5 Face Death Penalty For Beating Employee To Death Over Cellphone 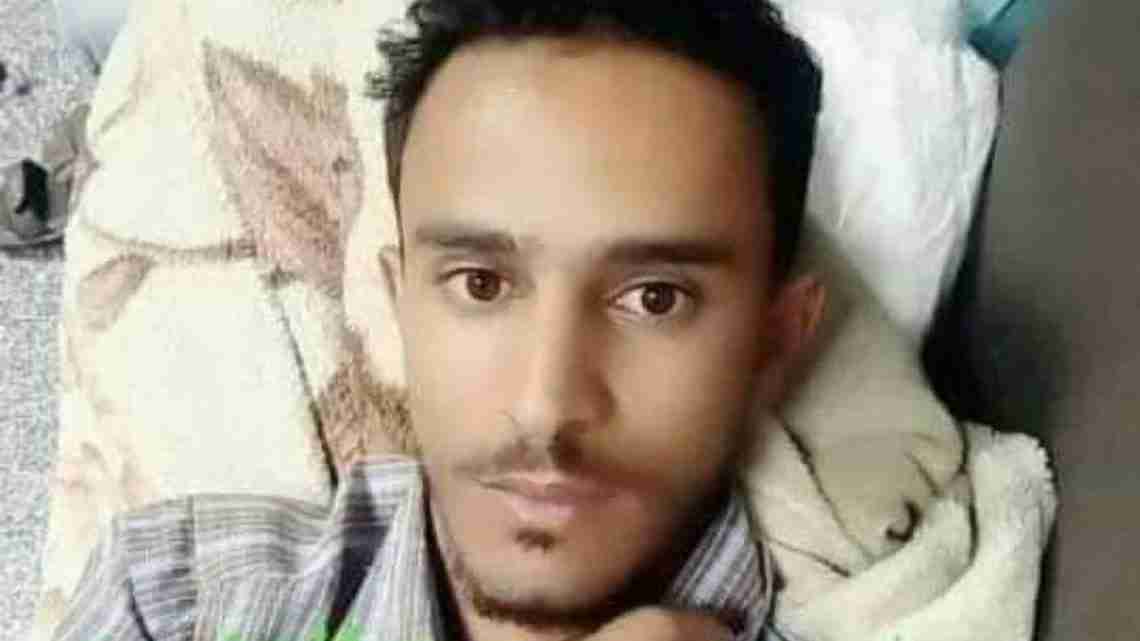 A Yemeni court is expected to see surveillance footage of the moments leading up to the death of a young man who was tortured for six hours.

The second Houthi court session for five defendants accused of beating Abdullah Al-Aghbary to death on Aug. 26 is scheduled for Wednesday in the capital city of Sanaa.

CCTV footage of the incident shows a group of men who own a cellphone store repeatedly punching and whipping Al-Aghbary, an employee they suspected of sealing a mobile device. The defendants can be seen punching, kicking and whipping the victim. One of the men standing in front of Al-Aghbary appears to have a large sword attached his front.

The defendants eventually took the young man to the hospital, initially claiming he had committed suicide. However, footage of the incident later surfaced online, leading demonstrators to gather outside the Houthi-run Ministry of Justice and demand justice for Al-Aghbary.

In a previous court session, which was held without the presence of local media, public prosecutors submitted evidence, including confessions, statements and forensic reports in which experts confirmed the victim had signs of torture all over his body. The court also questioned three other defendants charged with misleading the judiciary in the case.

The prosecution team is recommending capital punishment for those accused of torturing and killing Al-Aghbary. Eleven local lawyers have volunteered to represent the victim’s family.

The Houthi movement is an Islamic political and armed movement that emerged in northern Yemen in the 1990s with the goal of fighting corruption and achieving greater autonomy for the Houthi-majority regions of the country. The group took over the government in Sanaa in 2014 and 2015 and has since been resisting efforts, led by Saudi Arabia, to restore power to the internationally recognized Yemeni government.

In areas they control, Houthis have established courts and prisons, imposing their own laws on local residents. They are known to hand down “rough justice” by ordering executions, according to a 2009 U.S. Embassy cable.