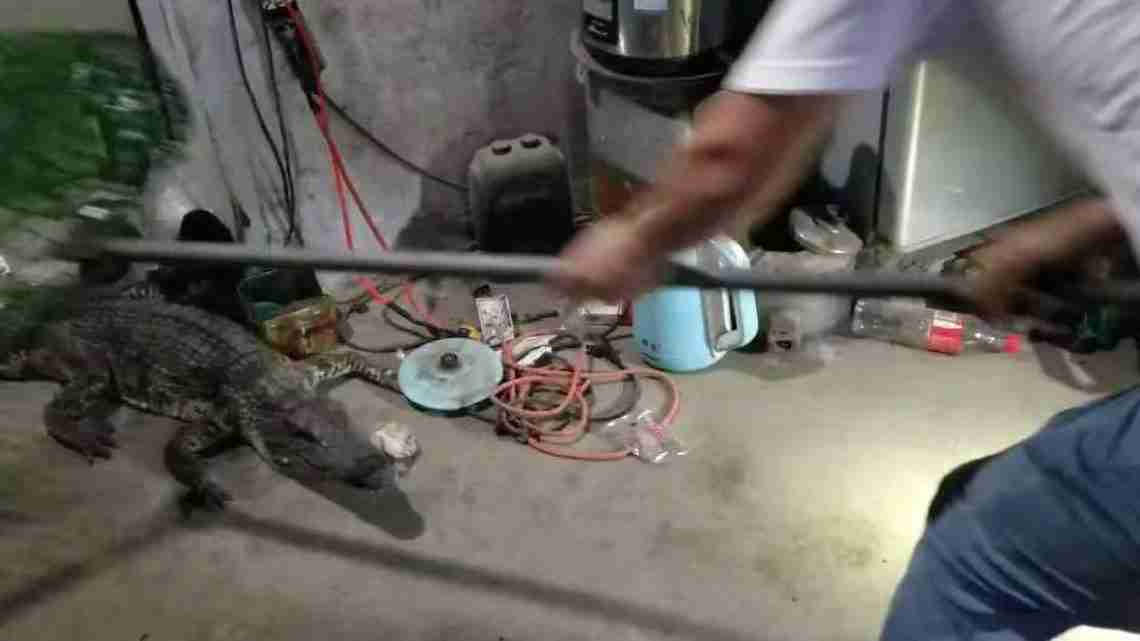 The post A real monster under the bed: Man finds croc in dormitory appeared first on Zenger News.