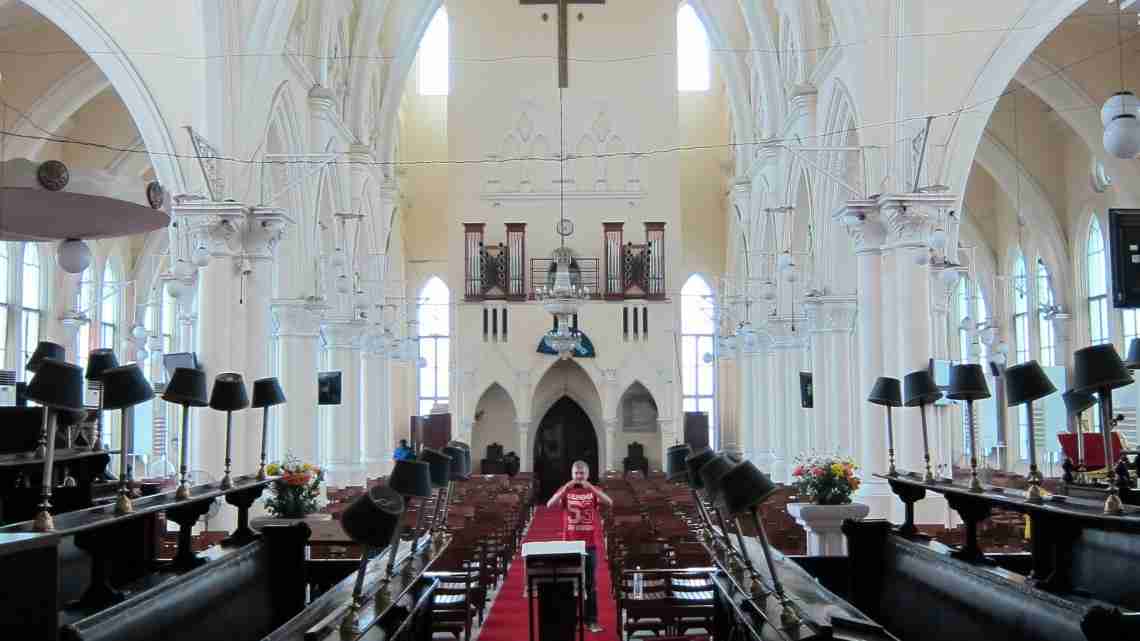 LAGOS, Nigeria (AP) – Africa’s largest city is closing dozens of mosques, churches and nightclubs in a bid to reduce noise for its 20 million residents long used to lusty hymn-singing, honking horns and boom boxes that rattle the foundations of homes.

The state government of Lagos is on a mission to make the seaside city free of noise pollution by 2020.

The agency has shut down more than 70 churches and 20 mosques this year as well as a dozen pubs, hotels and clubs, he said.

Authorities act on complaints from neighbors, first gathering stakeholders to discuss noise limits. If the din continues, the establishment is closed.

But many people are afraid to lodge complaints, according to several people interviewed by The Associated Press.

“I have a church and mosque on my street and they’re in competition to see who can be louder,” said sculptor Charlie Chukwu.   “When the Muslims bought a small speaker, the Christians bought an even bigger one.”

During the Muslim holy month of Ramadan, which ended earlier this month, he’s awakened at 3 a.m. by calls to prayer, while his nights are raucous with Christian hymns.

He has not made an official complaint. “If you call the authorities, then you are seen as the anti-Christ, against religion, and you become the enemy on the street,” Chukwu said.

Receptionist Dora Ugu said the foundations of her home shake when her neighbor turns on his boom box. “Even when the power goes out, as it frequently does, he will get out of bed to put on his generator and then it’s boom, boom, boom,” she said. It’s particularly upsetting for a neighbor who has a small baby.

When they complained to the man, he cursed and scared them. So the two women have not filed a complaint.

“When your noise exceeds these limits it becomes noise pollution, and we will shut you down,” he said firmly.