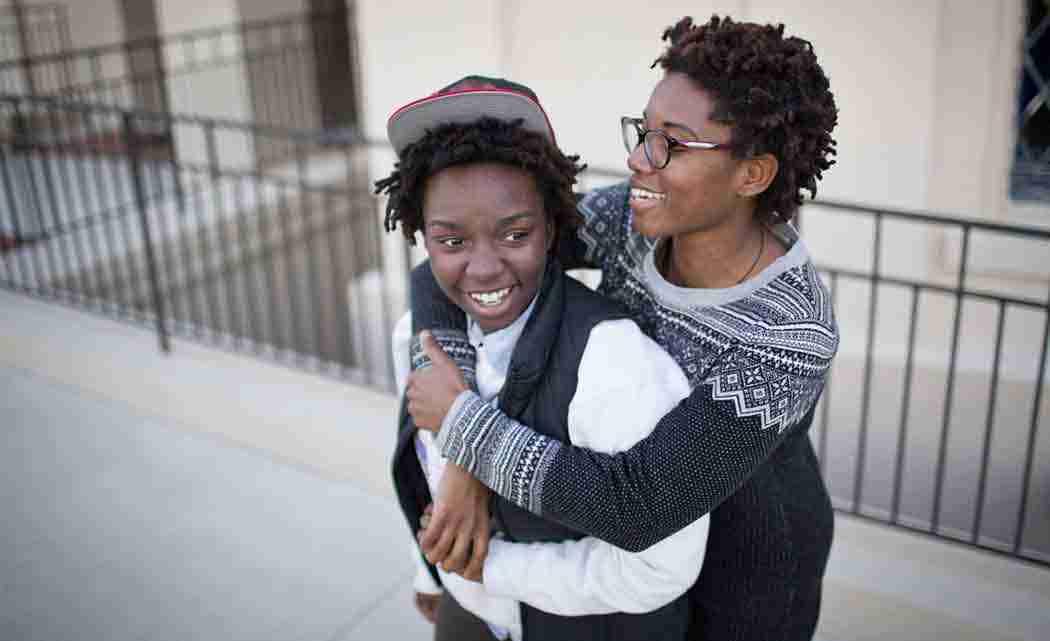 By KIM CHANDLER and JAY REEVES

MONTGOMERY, Ala. — Alabama began issuing marriage licenses to same-sex couples Monday despite an 11th-hour attempt from the state’s chief justice — an outspoken opponent — to block the weddings.

The U.S. Supreme Court said Monday morning that it wouldn’t stop the marriages, and shortly after, probate judges began granting the licenses to couples, some of whom had been lined up for hours and exited courthouses to applause from supporters.

“It’s about time,” said Shante Wolfe, 21. She and Tori Sisson of Tuskegee had camped out in a blue and white tent and became the first in the county given a license.

Most probate judges issued the licenses despite Chief Justice Roy Moore’s Sunday night order that they refuse. It was a dramatic return to defiance Moore, who was removed from the post in 2003 for refusing to obey a federal court order to remove a washing machine-sized Ten Commandments from the state judicial building. Critics lashed out that Moore had no authority to tell county probate judges to enforce a law that a federal judge already ruled unconstitutional.

Susan Watson, executive director of the American Civil Liberties Union of Alabama, said she has heard of four counties where judges have refused to issue marriage licenses to same-sex couples.

She said the judges face the risk of lawsuits for refusing.

“I would really think long and hard before defying a federal court order,” Watson said.

In Birmingham, one of the gay marriage licenses went to Dee and Laura Bush, who have been together for seven years and have five kids between them.

“It is great that we were able to be part of history,” said Dee Bush. After receiving her license, she and Laura walked outside to a park where a minister was performing wedding ceremonies.

In January, U.S. District Judge Callie Granade determined that Alabama’s statutory and constitutional bans on gay marriage were unconstitutional. She put her order on hold until Monday to let the state prepare for the change. The state attorney general has requested that the hold be extended, but the U.S. Supreme Court refused to do so, paving the way for the marriages to begin.

State Attorney General Luther Strange said in a statement that the Supreme Court’s decision was likely to lead to more confusion. The high court is expected to take up the issue of gay marriage and issue a ruling later this year on whether same-sex couples have a right to marry nationwide.

Alabama is the 37th state to allow gays and lesbians to wed.