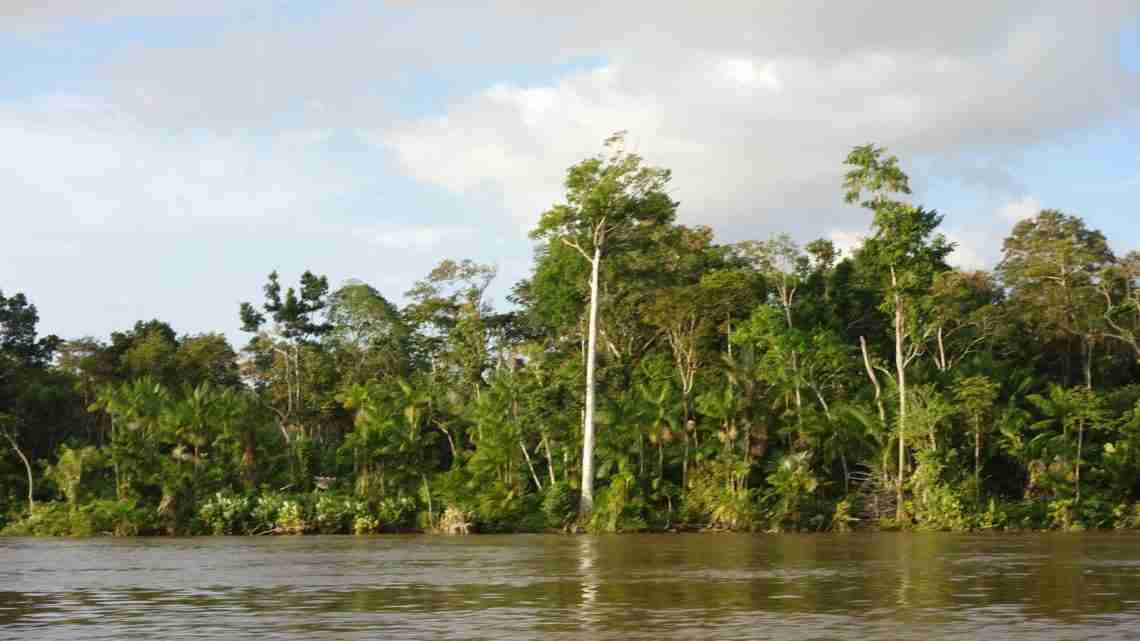 Fire doesn’t occur naturally as part of the deforestation process in the ultra-humid Amazon rainforest.

But vegetation is cut down, put in the sun to dry and then burned to clear the area. With the area “cleaned,” the land is used for soy and other monocultures and for cattle grazing.

Between January and November 2019, though, data from the National Institute for Space Research shows 43,929 miles of forest turned to ashes, an increase of nearly 80% over the previous year. By the end of this year, experts say, that number is likely to increase.

Institute alerts for evidence of soil changes in the Amazon show areas that have been deforested, damaged by logging and show signs of burning or mining, as well as plant degradation from February 2016 to June 2020 in the Brazilian Legal Amazon.

This region includes eight of Brazil’s 26 states, most located in the north. These states include Mato Grosso and Pará, where most of the country’s deforestation has occurred.

The data indicates that deforestation and burning will be greater during this summer’s Amazon drought months, June-August, than in the same period last year.

One of the worst years for Amazon deforestation was 2016. The institute recorded just under 25,000 alerts for environmental degradation. The government relaxed environmental laws because of an economic crisis and pressure to get Brazil’s economy back on track. With the less restrictive laws, more vegetation was felled, and fires after deforestation increased. In grassland areas, deforested in a previous period and used for agriculture, there was also burning to eliminate weeds.

The controversial Belo Monte hydroelectric power plant, on the northern part of the Xingu River in the state of Pará, first went online in 2016.  The Xingu River is one of the most important in the Amazon Basin. After the dam was built, the volume and speed of the water has decreased, leaving the environment drier in some places, displacing thousands of people and damaging the river’s ecosystem. The damming of the Xingu River altered the environmental balance in the region. It wasn’t only fish and a wide variety of plant species that began to suffer from water shortages, but also the indigenous peoples living along the river.

In 2019, Jair Bolsonaro, the newly elected president, put campaign promises into practice by dismantling environmental laws. In addition to threatening to withdraw Brazil from the Paris Agreement, Bolsonaro’s government began to favor illegal logging and mining.

The government then promoted using slash-and-burn techniques in already deforested areas to prepare for growing soy and raising oxen. For Bolsonaro, the environmental agenda is an obstacle to economic development, and has publicly stated his opposition to enforcing environmental regulations.

“Brazil has never had a globally responsible environmental behavior. It did the minimum until 2004, but became an important player due its energy matrix of medium carbon-intensity hydroelectric plants and local biodiversity,” said political scientist Eduardo Viola, professor at the Institute of  International Relations at the University of Brasilia and senior researcher of the Brazilian Council for Scientific and Technological Development.

“Environmental governance improved from 2005 and advanced until 2012, parked and pulled back again in Dilma Rousseff’s government. In the last 10 years, the country has increased the use of fossil fuels. Due to the deforestation and land-use change, CO2 emissions have increased dramatically. The situation was already bad and with Jair Bolsonaro; it got worse and worse,” he said.

Salles dismantled the structure of the Brazilian Institute of Environment and Renewable Natural Resources, known as IBAMA, removing 21 of the 27 supervisors in the states. He also cut the agency’s budget by 24%, making it difficult for the agency to monitor and take action against burning and deforestation.

Salles also accused the Amazon Fund of irregularities. The group of international investors grants incentives for developing countries like Brazil to preserve their forests. Salles fought with Norway and Germany, the main investors, which withdrew their financial support, and Brazil lost 35 million euros, about 154.5 million BRL or $39.5 million, from the fund. Germany said it was concerned about preservation of the Amazon region.

He also blocked 95% of the federal money budgeted for implementing the measures and policies to combat climate change as agreed upon as part of the Paris Agreement.

French President Emmanuel Macron put the destruction of Brazil’s Amazon rainforest on the agenda at the Group of Seven summit last August as a global emergency issue. During the U.N. General Assembly the following month, Macron urged countries not to do business with nations that aren’t engaged with the climate issue.

Salles said in a recent meeting with Bolsonaro that it would be easy to pass new environmental rules and regulations that didn’t depend on the National Congress for approval, while the country is focused on the coronavirus pandemic.

The reforms include deregulation, such as relaxing environmental standards free from Congress’s approval. Salles had already been waiving fines for environmental violators and encouraging the export of illegal timber.

He also has threatened to review the 334 environmental conservation units in Brazil, managed by the Chico Mendes Institute of Biodiversity, and dismantling the agency as he did with IBAMA, leaving the inspectors without the financial resources and autonomy to work.

As a result of some of the government’s policies, and as deforestation continues, institute data indicates this year’s fires may be worse than in 2019.