American Indian groups at odds over a $380 million suit settlement 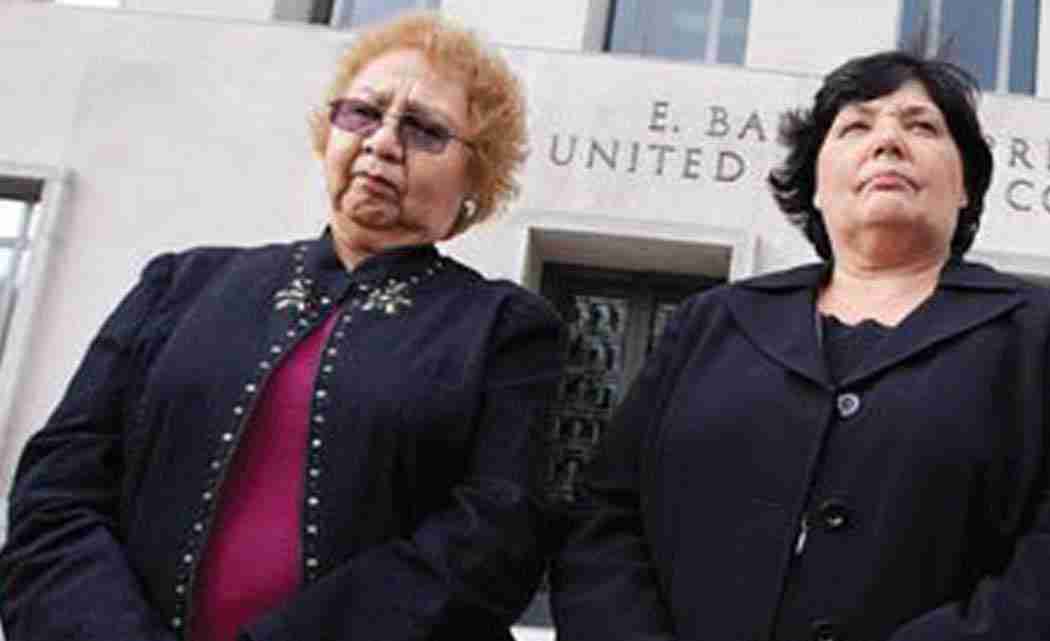 WASHINGTON (AP) — More than $380 million in government dollars left over from a federal discrimination settlement with American Indians is in limbo amid disagreements over how the money should be spent.

U.S. District Court Judge Emmet G. Sullivan on Tuesday reviewed a proposal to form a new foundation to help American Indian farmers with the large amount of money unexpectedly left over after the Obama administration settled a class-action suit filed by American Indian farmers in 2011. The farmers said they had lost out on decades of farm loans because of government discrimination.

If the judge eventually approves the foundation, it could be the largest charity that Indian country has ever seen. The settlement agreement approved three years ago calls for any leftover money to be distributed equally among American Indian charities, but the lawyers said none of those groups was set up to handle so much money – thus the idea for one large foundation, headed by Indian leaders, said Joseph Sellers, the lead lawyer for the American Indian plaintiffs.

Sellers has argued the idea is that a larger fund could make annual grants to all of the smaller organizations and have a longer-term impact on those groups rather than dispersing the funds all at once.

The government has not opposed the plan, but American Indian groups – including the lead plaintiffs – have split with the lawyers originally representing them and opposed the idea, saying the money should be distributed again to claimants, spread out among existing American Indian charities as originally intended or reopened for another round of claims.

Lead plaintiff Marilyn Keepseagle asked Sullivan in an emotional courtroom speech Tuesday to distribute the remainder of the funds in another round to the American Indian claimants. She said that forming a charity with the money instead of further distributing it to those who have suffered discrimination “would be another way for discrimination, because not all people are going to benefit.”

Keepseagle, 77, and her husband George received $250,000 in the settlement, plus an undisclosed amount of debt relief. Still, they have expressed frustration that the lawyers and the courts – which they called the “suits” in a letter to Sullivan earlier this year – have been deciding what is best for Native Americans who initiated the lawsuit. She said in court that they have been made to feel “hopeless and helpless” as they have fought for justice.

“They shouldn’t feel like that in my courtroom,” said Sullivan, who is black. He said he had suffered discrimination as well.

“I know it hurts, of course it hurts,” he said.

While he appeared sympathetic and called her forward to speak, it’s unclear if Sullivan will heed Keepseagle’s request. He has already rejected another group’s similar request to distribute the remaining money in another round to claimants, citing the terms of the settlement agreement and legal precedent.

The money was left over after only around half of the 10,000 people lawyers expected to file claims actually did. The process was difficult because the Agriculture Department did not keep records of who was denied loans, so many could not prove the discrimination. Others had lost their own evidence of discrimination or felt too distrustful of the government to even apply, lawyers said.

Some American Indian groups who are protesting the foundation idea along with the Keepseagles say that potential claimants hadn’t heard about the process, and there should have been better outreach. One newly formed group called the Association of American Indian Farmers has called for a second round of claims for those who missed deadlines or didn’t have a chance to apply.

Protesting in front of the federal courthouse before the hearing, the president of that group, Kara Brewer Boyd, said it would be an “insult and injustice” to give the money to a large charity like the foundation the lawyers are proposing. American Indians would then have to ask a nonprofit to “lend them their own money,” she said.

Sullivan encouraged Keepseagle to get her own lawyer since she has disagreed with her current counsel, Sellers. Sullivan indicated that he may not agree with her position in the end, but said “at least you’ll have the opportunity to be heard.” Sellers said he would work with his client to find her separate representation.

The original lawsuit, named after the Keepseagles of Fort Yates, North Dakota, was filed in 1999, based on a similar lawsuit settled between the government and black farmers around the same time. After more than a decade in the court, the Obama administration offered the $680 million settlement in October 2010. Judge Sullivan approved it the next year.

Previous post The power of color in business considered