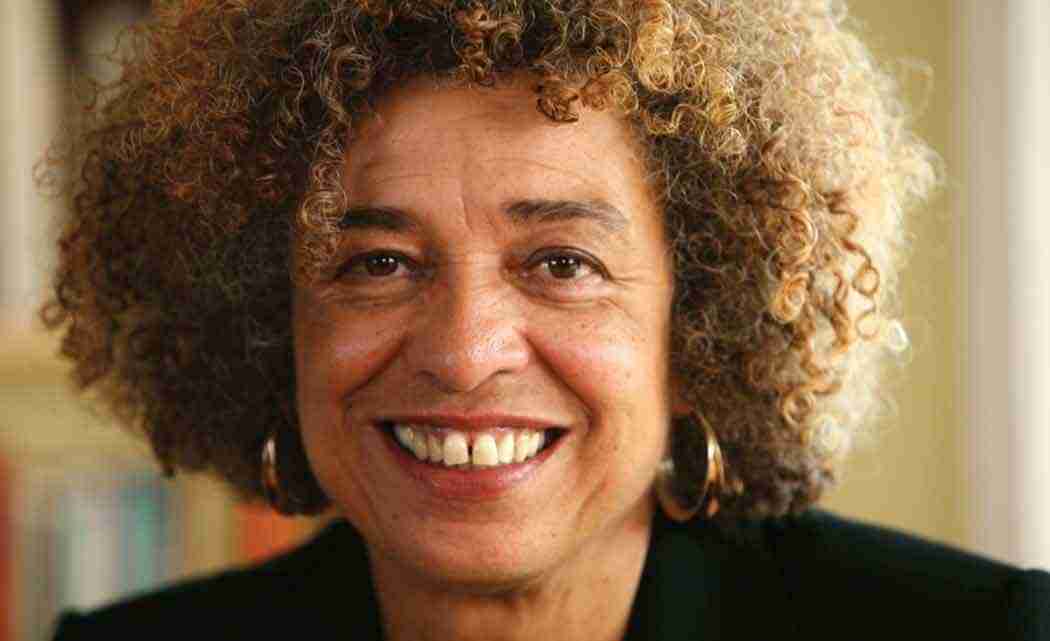 MIAMI SHORES — For the first time in 15 years, Angela Davis spoke in Miami.  She was the keynote speaker Dec. 17 at Barry University as  part of America’s Most (Un)Wanted Fight Back: Ending Criminalization and the Prison Industrial Complex, a fundraiser event that raised $16,000 for the host organizations– Critical Resistance, Dream Defenders and Power U Center for Social Change.

Davis, one of the co-founders of Critical Resistance and a board member of the Dream Defenders, recounted her memories of visiting the Magic City. The first time, Davis was running from the FBI and the second time she was shot at by “right wingers.”

This time, Davis was back to discuss the dismantlement of the prison system that allows corporations to profit from mass incarceration, with the majority of prisoners being African-American males, she said.

“The prison industrial complex relies on racism as a fuel for profits,” Davis said.  “We have to abolish the system because it cannot be fixed.”

Davis noted one of the recent victories in this ongoing fight occurred last week when the San Francisco board of supervisors refused to allocate $250 million for a new jail.  Instead, the board recommended that the city invest the money into mental healthcare services.

“We need new conceptions of security that don’t rely on the police and prisons as the anchors of a notion that assumes that security is about violence and repression,” Davis said.  “Security is jobs, education, housing and healthcare.”

Davis noted that policing as it is known today should also be abolished.  This became clear with the global community speaking against police violence during the aftermath of the police shooting in Ferguson, Missouri, she said.  Davis also noted the protests that arose concerning the recent police shooting of Laquan McDonald in Chicago and the mistrial of the police officer in the Freddie Gray shooting.

“You can’t continue to look at individual police officers instead of the whole group,” Davis said.  “It is not only bad apples in a bunch.”

Lastly, Davis mentioned the continued need to disrupt the school to prison pipeline, where punitive approaches in schools replicate and reproduce policing and punishment systems.  School resource officers in classrooms lead to brutalization like the recent incident in Columbia, South Carolina, where a officer brutalized a young girl because she was using her cell phone, Davis said.

Davis concluded that the great challenges of the 21st century are to recognize the extent to which racism emanated from slavery and influenced socioeconomic developments globally.  She contends that strategies must be forged to finally begin the long delayed process of purging society of the still active vestiges of colonialism and slavery.

Davis referred to W.E.B. DuBois’ view that the abolition of slavery would not simply be the dismantling of the institution but the creation of new conditions, institutions, and democracy.  The democracy could not be the same if former slaves participated on a basis of equality.  It would have to be a different democracy than of the white founding fathers.  This remains a challenge in the 21st challenge, Davis stated.

Still, she remains optimistic about the future.

“It’s been 20 years since the idea has been conceived to stand up against the proliferation of jails and prisons, over incarceration and abolition,” Davis said.  “These ideas are being taken seriously in a way that was unimaginable a generation ago.  Conditions today have never been better.”