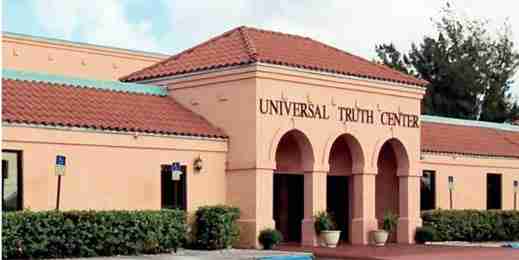 MINDEN, La. (AP) – Someone who stole pencils and markers from a Louisiana office more than 40 years ago has sent an anonymous tenfold donation of office supplies to make up.

A Folgers Coffee box overflowing with new pens, pencils and highlighters arrived at the LSU AgCenter extension office in Minden, The Times of Shreveport reported Friday.

A letter says the sender took a box of pencils and some markers while a teen summer worker whose mother was struggling to make ends meet in the 1970s.

“The fact that we were poor was/is no excuse for my behavior and it has haunted me since that day,” the donor wrote. He or she also said, “I am sending ten-fold what was taken, and I asked your forgiveness. God has done so long ago, but He reminds me that after confession comes repentance, and repentance must come with restitution if possible.”

The writer asked the office to use the supplies or share them with a needy family. The signature was, “Forgiven and Free.”

The supplies will go to a family in need, area nutrition agent Joan Almond told the newspaper.

She put a photo of the note on her personal Facebook page, with a note of her own stating, “Just in case you have lost faith in mankind …”

When she read the note, she wrote, “I cried just realizing that God Draws his children close to Him and He never gives up on us.”

She told the newspaper she’s worked in the AgCenter office since 1977 but has no idea who may have sent the package.

“I would love to know who it is, because I think it’s so special they would take the time to do that,” she said.