Apple’s Value Lights Up as it Hits $2 Trillion 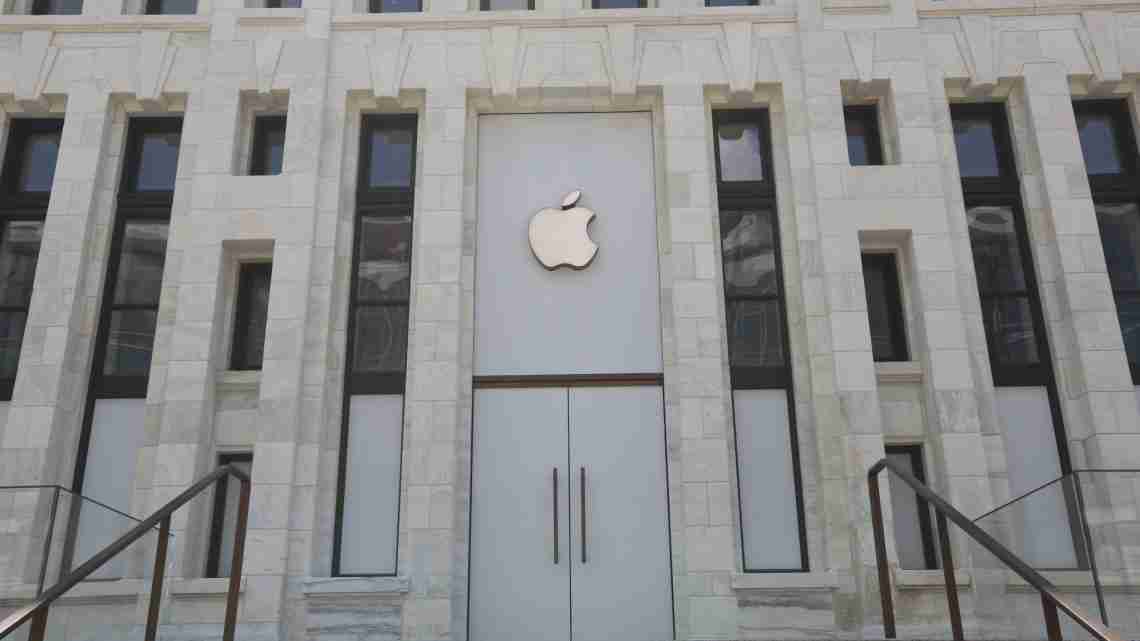 Investing $10,000 in Apple stock 20 years ago would have made you a multimillionaire by now.

The California-based technology company became the first publicly traded U.S. company to surpass $2 trillion in valuation Wednesday. It doubled its value in just two years and 17 days — after it took 38 years to reach $1 trillion.

“It’s a sign you’ve made it in many countries. Young people, in particular, want an iPhone,” he said. “They’re status symbols in much of the world.”

Some 350 million iPhones will be within an upgrade window over the next 12-18 months, according to an Aug. 9 report by Wedbush Securities, which called it a “once in a decade” opportunity. The investment firm (which provided its report to Zenger News) estimates about 20 percent of iPhone upgrades will come from China. “China remains a key ingredient in Apple’s recipe for success,” the report said.

The release of the iPhone 12, expected in September or October, also presents a significant opportunity for Apple, the report said. The firm’s analysts predicted it could be the “most significant product cycle” for Apple since the iPhone 6 launched in 2014. At the time, Apple’s CEO described the iPhone 6 release as the “the biggest advancements in iPhone history.”

“[The iPhone 12] will be another defining chapter in the Apple growth story looking ahead despite a softer consumer spending environment,” the Wedbush report said.

The company’s success can be attributed to its innovation and high-quality products, said Alec Stapp, director of technology policy at the Progressive Policy Institute.

“One of the most recent successes is AirPods. You can’t go anywhere without people have AirPods in their ears. They’re dominating the wireless earbud market. It’s a true innovation and it’s a really high-quality product,” Stapp said.

Apple is trailed by Microsoft and Amazon, which have market caps between $1.6 trillion and $1.7 trillion as of Thursday.

The post Apple’s Value Lights Up as it Hits $2 Trillion appeared first on Zenger News.

Next post Abolish the Police? Some Minneapolis Residents Call That a Punishment