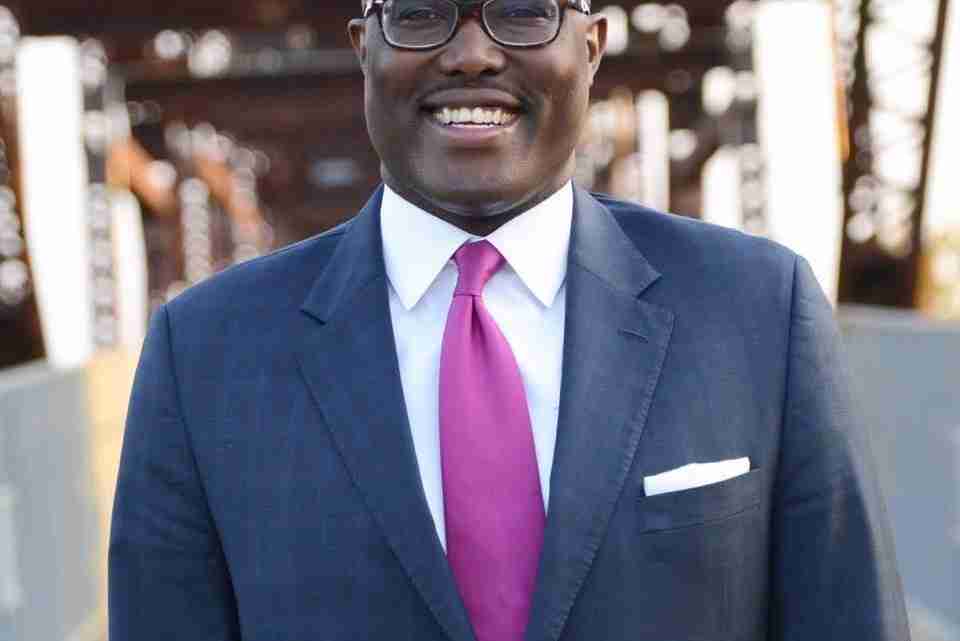 LITTLE ROCK, Ark. (AP) – Voters are casting ballots in an election that could result in Little Rock’s first popularly elected black mayor, six decades after Arkansas’ capital city was the center of a school desegregation fight.

Frank Scott and Baker Kurrus are in Tuesday’s runoff for the nonpartisan, open seat.

If Scott wins, he would be the first African American elected mayor of Little Rock, where divisions linger long after nine black students were escorted past an angry white mob into Little Rock Central High School in 1957.

The city has had two black mayors, but both were elected city directors later chosen for the post by fellow board members.

The 35-year-old Scott was an adviser to former Gov. Mike Beebe and served on the state Highway Commission. Kurrus is a 64year-old attorney and businessman who was superintendent of Little Rock schools after the district was taken over by the state.