Afro-Latinos: Beyond the skin color and language 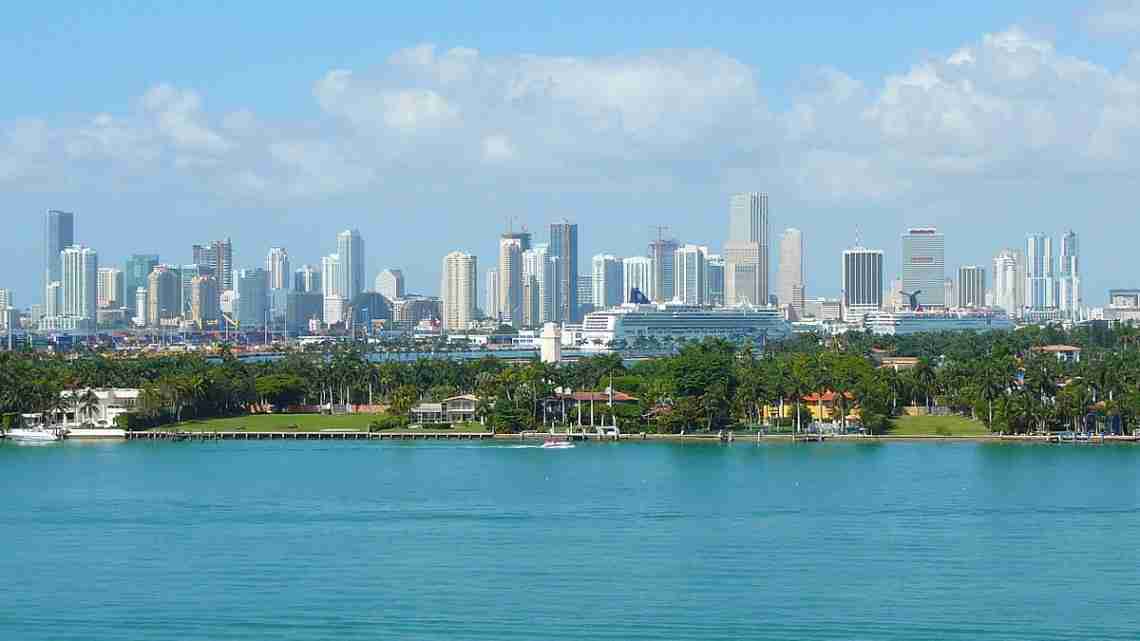 Being Black and Latino in this country is something that, beyond belonging to the biggest two minorities in the United States, is a challenge.

At the same time, it is an interesting topic that sparks discussion regarding how things should be addressed by name correctly.

For years there has been a discussion surrounding how to fill out specific documents. For example, job applications ask us to choose our ethnicity: White, Black, Hispanic or Latino, non-Hispanic, Caucasian, etc. But, what category should Black Hispanics or Black Latinos choose?

First of all, the Hispanic and Latino terms are used to describe the same group; however, both classifications have differences. The term Hispanic refers to Hispania or the Iberian Peninsula – which is known today as Spain, Portugal, Andorra and Gibraltar territory. Currently we use Hispanic to describe every person from a native Spanish-speaking country, including Spain.

A Latino is a native Spanish speaker from countries in South America, Central America and the Caribbean. Someone can be Hispanic and Latino, but also just Hispanic (Spanish) or just Latino (Brazilian).

Having clarified this, let’s get into skin color and how society has been classifying people for centuries. We live in a mixed world and, in some way, we all are a mixture of races that determine our culture, skin color, physical features and hair type.

Within the varying mixtures of races, one category that has been ignored by official classifications and deserves a spot on the list is Afro-Latinos.

According to the 2010 Census, this group made up 3 percent of the 53 million registered Latinos in the United States, and we know that this population has been growing each year.

History talks about the transfer of many African slaves to America, but African slaves were also taken to many other countries as well. In all situations there are many descendants.

Countries such as Brazil, Cuba, Colombia, Mexico, Peru, Venezuela, Panama, Dominican Republic and Puerto Rico have some of the largest Afro-Latino populations.

There are many people who grew up in the United States that do not recognize their Afro-Latino heritage.

Unfortunately, it is a sad reality that there is racism among Latinos as well.

Those with lighter skin complexions, even if they have kinky or coily hair, are classified as whites.

They are probably ashamed to admit that they are part of the two minorities for several reasons: one minority has been linked with slavery and prejudice; and the other has always been at a severe disadvantage.

We live in a changing world, where education and work conditions have improved and where there are more rights for all regardless of their race. However, there are still barriers to be dismantled and things to learn in order to make society better.

In the meantime, let’s celebrate Hispanic Heritage with those who are not ashamed to be descendants of both Africans and Latinos. They celebrate with pride their multicultural heritage – and so should we!