U.S. Representatives Ted Deutch; D-Boca Raton, Alcee Hastings, D-Ft. Lauderdale and Lois Frankel D-West Palm Beach, will all be impacted by a new congressional map drawn and approved by the Florida Supreme Court. At the same time, all are expected to win reelection, but must now wow a hoard of new constituents. U.S. Rep. Corrine Brown, D-Jacksonville has essentially said, “not so fast,” because she has filed papers in federal court challenging the map, which changes the boundaries of her majority, minority district. Brown contends the new map violated the federal Voting Rights Act.

Joshua Warren Killets, 27, son of longtime, prominent Palm Beach County educator, Ann Killets, is the suspect charged in the defacing and vandalism of the Islamic Center of Palm Beach, located in North Palm Beach. Windows at the facility were broken out, a prayer room was desecrated and more. The damage is believed to total much more than the $1500 bond amount. His mother was Palm Beach Atlantic University’s associate dean for education who retired in 2011 as the Palm Beach County School District’s chief academic officer,  after more than 33 years with the district. Neither the Palm Beach County state attorney nor police have said whether they plan to charge Joshua Killets with a hate crime, which can increase the punishment.

Three states, Florida, California and Oregon, had all ruled that Uber drivers were employees and could file for unemployment benefits and services. Jesse Panuccio, director of the Florida Department of Economic Security, wimped out and reversed his decision and issued a ruling that Uber drivers are in fact independent contractors. Panuccio abruptly resigned the day after the new determination was made, leading to speculation that he may have been pressured to change the determination and resign.

As expected, State Sen. Eleanor Sobel has announced she is running for mayor of the City of Hollywood. Sobel, 69, is facing term limits in the state legislature. She has served two-terms in the Florida Senate and the Florida House, in addition to having served on the Broward School Board and Hollywood City Commission. Incumbent, Mayor Peter Bober, announced earlier this year that he would not seek reelection to the position.

Former Army recruiter Jose Nieves Jr., 30, of Sunrise, was found guilty of having sex with his minor recruits and has been sentenced to 12 years in federal prison. Nieves met the girls he had illegal sexual contact with while working as an Army recruiter in Broward County. He must also serve 25 years probation after his release from prison. Nieves was stationed at the Army’s recruitment center in Plantation and worked throughout Broward County.

Ratonya Dumas, of Fort Lauderdale, has started an online petition seeking the removal of Circuit Court Judge Matthew Destry from the bench. Destry sentenced 23-year-old Herbert Smith to 60 years in prison for a driving with a suspended license. He was also charged with possessing a gun clip by a felon. A loaded gun clip was found inside the car, which he reportedly borrowed. Smith has a stout record of arrests for petty crimes and served prison time for burglary. Dumas’ petition has gotten more than 18,000 signatures so far. Smith could be eligible for probation in 48 years, when he is 71 years old.

The Booker T. Washington High School Tornadoes did not have a winning regular season, and went five and five to barely qualify for the post season; but they made it to playoffs and breezed through to the state championship in Orlando. Despite a slow start, they beat powerhouse Jacksonville Raines 43 to 23 to win the state Class 4A championship. Booker T. Washington is the first Miami-Dade County program to win four consecutive state championships.

Siyuan Zhao, 24, of New York, attacked another woman at a Naomi Fisher exhibit at Art Basel on Miami Beach. Zhao admitted she did not know the victim but said the victim “had to be cleaned.” The victim, whose name has not been released, is in stable condition. Police say Zhao followed the victim around the art gallery and bumped into her several times. The victim finally confronted Zhao and then Zhao pulled out an exacto knife and attacked her.

South Florida experienced a record amount of rain this past week and Homestead was just one area that had flooded streets. City officials closed numerous streets, which they deemed too dangerous to remain open. Mayor Jeff Porter notified residents of closed streets and posted officers at each location. Whether global warming is at play or not can be argued, but flooded streets are becoming an increasing problem in South Florida and even the best drainage systems are not able to handle the water. 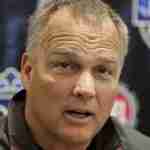 Mark Richt, 55, a former Miami Hurricanes player, is now head football coach of the team. Details of Richt’s contract have not disclosed, but he was recently fired as the University of Georgia’s head coach after 15 years, where he earned $4.1 million a year. 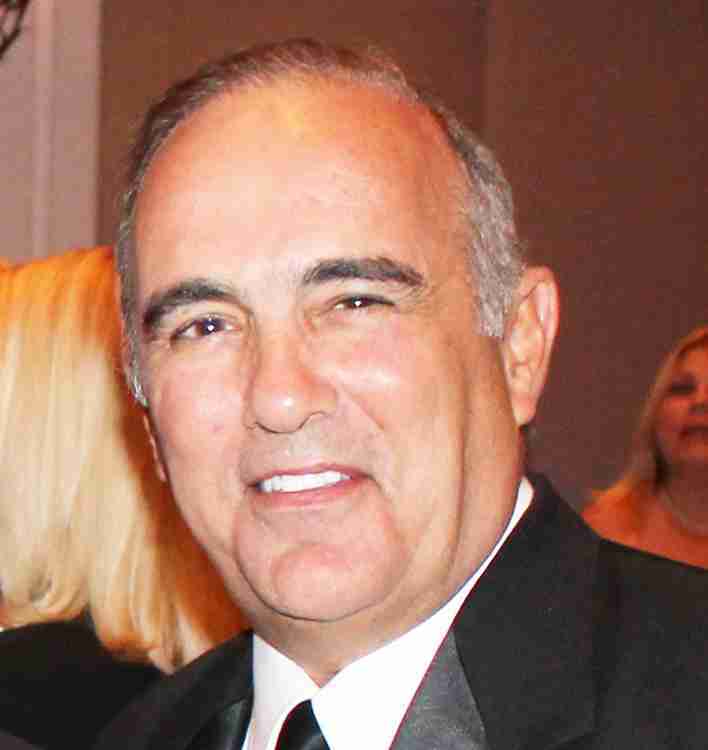 Monroe County Administrator Roman Gastesi has submitted a proposal that would extend his $270,000 annual contract, which is scheduled to end in May 2016. Gatesi has been praised for his overall performance. County Commissioners are expected to grant the extension despite a 2012 reprimand after Gastesi was among buyers in the county’s iPad and iPhone scandal. A county department head purchased cell phones and computer tablets at full price with county money, and then resold the items.