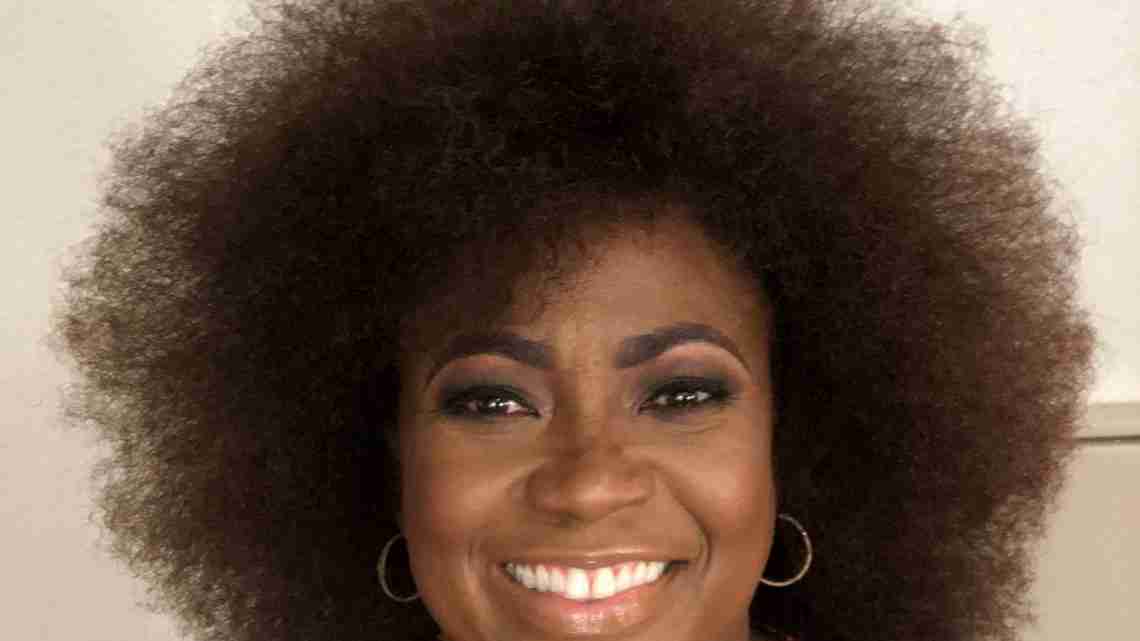 I never heard of Juneteenth until I was an adult. And not an 18 or 21-year old adult – I’m talking at least my 30s when I first heard that there was a day designated to celebrate the end of slavery. It wasn’t taught in school and nobody in my family ever said a thing about it. I don’t think they knew either.

Like millions of other blacks, I grew up celebrating the Fourth of July as though that holiday was intended to celebrate me. It’s not. Although I could never quite put my finger on it, something about gathering with family for a BBQ and fireworks on that day always rang hollow.

With the designation of Martin Luther King Jr.’s birthday as a national holiday, it seemed that we finally had a national day to honor, but for reasons I can only attribute to the human tendency to remain in comfort zones, we continued to place far more emphasis on tradition celebrating the Fourth of July than on MLK Day.

With Juneteenth, it appears that the dynamics that led to its inception are also a factor in how blacks celebrate such a profoundly historic day. It’s a huge deal in Texas, where that state’s slaves were the last to be informed of their freedom two years after the Emancipation Proclamation.

According to Juneteenth.com, Juneteenth originated as a celebration of the ending of slavery in Texas. On June 19, 1865, Major General Gordon Granger and 1,800 troops of the Union Army arrived in Galveston, Texas, and announced that the Civil War had ended, and all enslaved persons were free.

Even though President Abraham Lincoln’s Emancipation Proclamation had gone into effect on January 1, 1863…for various reasons, the decree had not yet taken effect in Texas.

Florida’s Emancipation Day is May 20, 1865, meaning the Sunshine State didn’t find out about its freedom that much earlier than Texas. Although not at the same caliber as celebrations in Texas, New York and other areas, there is some recognition of this historic date in South Florida. The Spady Museum in Delray has celebrated Juneteenth since opening its doors and other groups make it their business to convene in honor of black people becoming free in this country.

I’m tardy to the Juneteenth party, however, it’s never too late to begin celebrating a day that contributed me being who I am today. I’m celebrating this year and my Juneteenth celebration will be personal. I will light a candle, meditate and say a prayer of gratitude for my ancestors. I’m also preparing a special dinner for my family and will begin a new tradition that includes reflection, appreciation and planning as we explore what Juneteenth means to us.