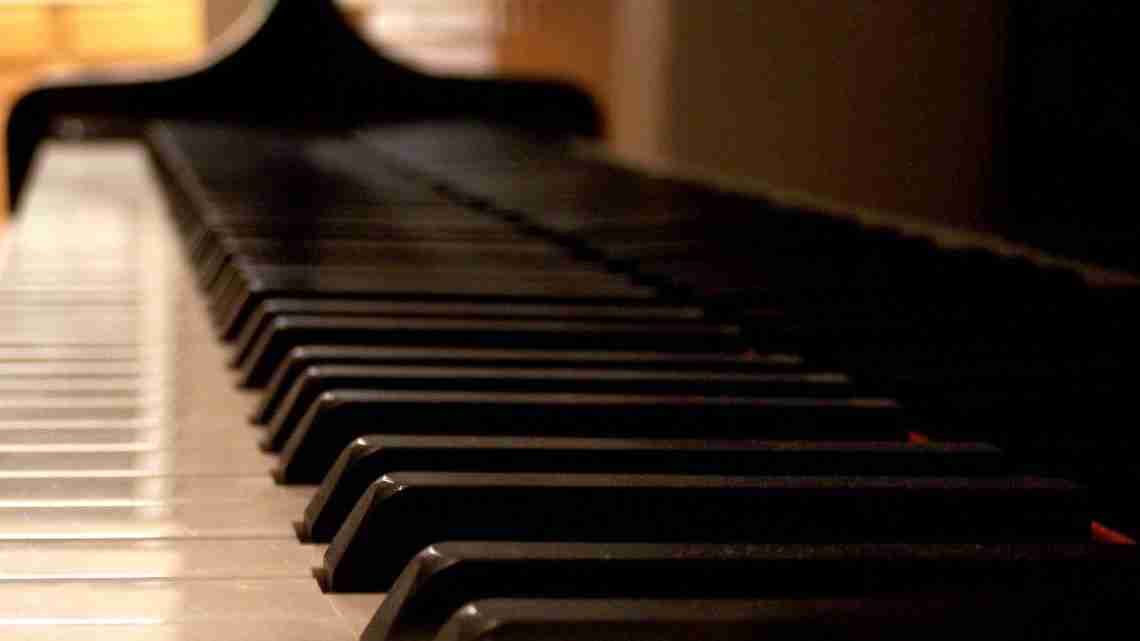 FORT LAUDERDALE, Fla. ―Old Dillard Museum and the Dillard Center for the Arts will present the annual Cannonball Birthday Concert in celebration of the Fort Lauderdale’s own, late, great Julian “Cannonball” Adderly. His nephew, world renowned jazz pianist and arranger, Nat Adderly Jr. will perform in concert with the DCA Jazz Ensemble on December 2 at 7 p.m.

The concert is the final even of Old Dillard Museum’s 2017 Cannonball Jazz Series that began in 2009 to honor the late Adderley’s connection to the Broward County Public School System and Dillard High School.

For many years after the historic Dillard School (formerly known as Colored School #11) graduated its first seniors in 1938, it was the only high school in the county to offer high school completion to black students in Broward County.

Adderley taught music and directed the school band at original site at 1009 NW 4 Street in Fort Lauderdale between 1948 and 1950. He later taught at the current Dillard High School between 1953 and 1956.

Born into a famed jazz family, Nat Adderley Jr. started playing piano as a child and had his first song, “I’m on My Way”, recorded by his uncle Cannonball on the 1967 album “Why Am I Treated So Bad!” when Nat was only 11-years-old.

Later, at the Fiorello H. LaGuardia High School of Music & Art and Performing Arts in New York City, Nat met fellow student Luther Vandross, with whom he would later spend much of his musical career.