Man Arrested Over ‘kill all the white people’ Tweet 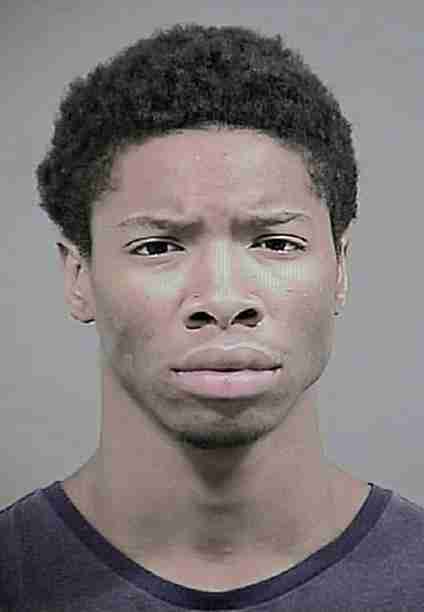 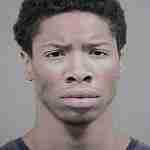 ta say a 20-year-old man has been charged after he tweeted about killing “all the white people” in the town.

Charles Hollins was charged on Wednesday with making a threat of mass violence. He’s being held on $250,000 bond. Online court records do not list an attorney for him.

According to police, the tweet read, “TONIGHT WE PURGE! KILL ALL THE WHITE PPL IN THE TOWN OF LA PLATA.” Police say it was posted on Wednesday afternoon. The account that posted the message appears to have been deleted.

Hollins, who is black, was arrested on Wednesday evening in Waldorf.

Police say extra officers were sent out on patrol in La Plata in response to the threat.

Next post Miami lawsuits on mortgage discrimination to continue