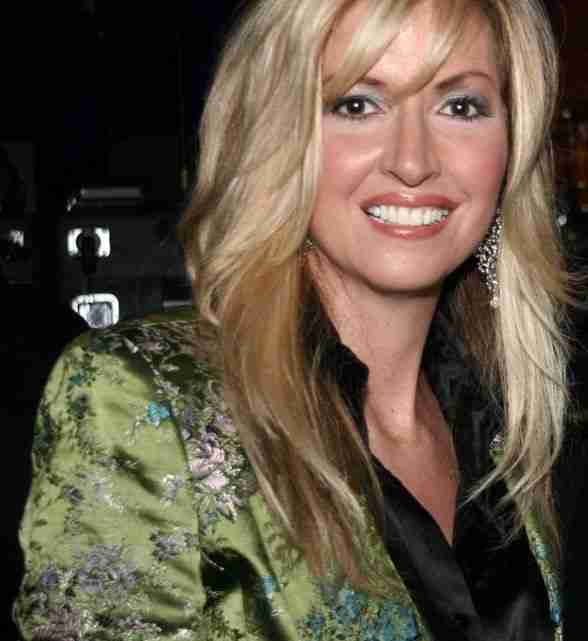 The Grammy-nominated, Dove and Stellar Gospel Award-winning recording artist known for her hit worship songs, “Because Of Who You Are,” “Say The Name,” “Glorious” and “Excellent,” will bring audiences to their feet with her dynamic music.

Munizzi stands as one of the bestselling independent artists in the history of gospel music. She has revolutionized the Christian music industry receiving Dove and Stellar Awards, as well as Grammy and Soul Train nominations.

Throughout her career, she has influenced the lives of listeners through her ministry and been a pioneer of crosscultural praise and worship music.

She has sold more than 500,000 albums in her career, skyrocketing to success with her 2002 debut album, “Say The Name,” which earned her the first of many Dove Award nominations for Contemporary Gospel Song of the Year and a Grammy Award nomination for Best Traditional Soul Gospel Album.

Her second album, “The Best Is Yet to Come,” made her the one to watch in gospel music as it debuted on the Billboard Gospel Chart at #2 in 2003. The album featured hits such as “Glorious,” “I Know The Plans,” “Sing” and “God Is Here” and it brought attention to her unique music style and the diversity of her music ministry in the gospel community. This success led her to become the first non-black artist to win a Stellar Award.

From her work as a successful preacher, speaker and recording artist, Munizzi has collaborated with some of the best and brightest in the industry.

Most recently, Munizzi and her husband Dan, launched EpicLife Church where they both serve as co-pastors, and her latest album, “Make It Loud,”

was recorded in Kissimmee, FL as an extension of EPIC worship. Her upcoming CD was recorded live in Miami, Florida and will be released soon.

Accompanying the headliner for each Free Gospel Sundays concert will be a featured local choir representing South Florida and the marvelous Miami Mass Choir, which is now in its eighth season as the Arsht Center’s resident ensemble, under the direction of Pastor Marc Cooper.