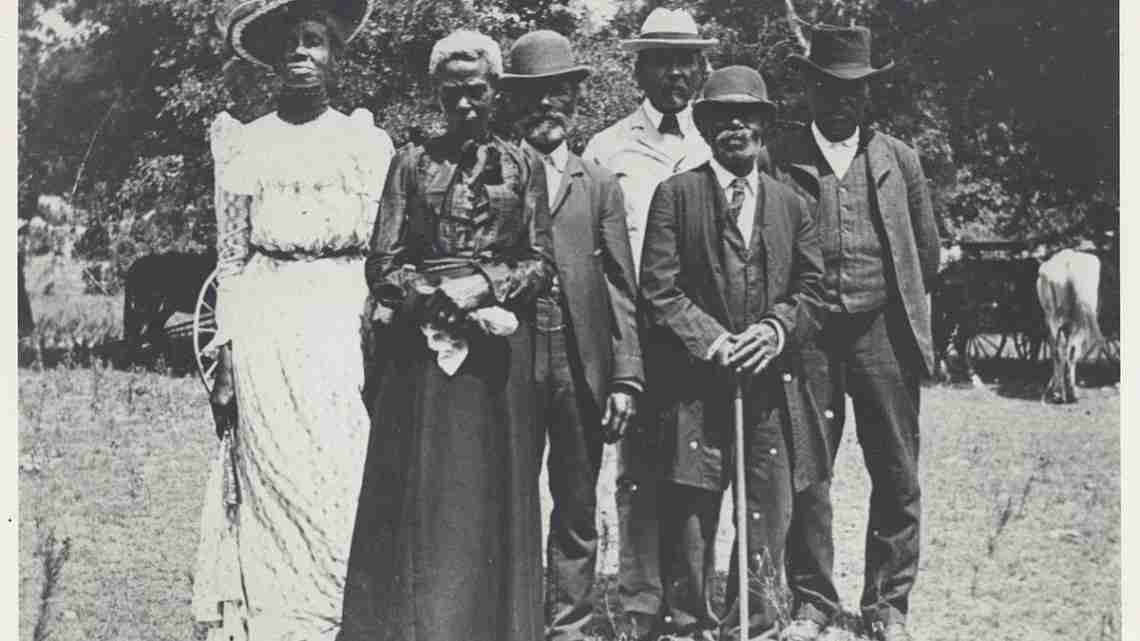 JUNETEENTH AT MT. OLIVE: The Spady Museum is hosting the Juneteenth celebration at Mt. Olive Baptist Church in Ft. Lauderdale to celebrate the end of slavery.

DELRAY BEACH, Fla. – The Spady Cultural Heritage Museum is hosting a cultural commemoration to recognize a special date in American and Florida history – the end of slavery. The free Juneteenth celebration is on Thursday June 21, from 6:30 to 8 p.m. at Mt. Olive Baptist Church, 40 NW 4th Ave. in Delray Beach, FL 33444.

Storyteller Margaret Newton and singer Terrion Nelson will perform Prayer Meeting, the story of secret meetings of enslaved people on the underground railroad.

“The ‘end of slavery’ in the United States is highly contemplated concept and has a deep a layered meaning to our South Florida community. Some would not agree that slavery has ended, others cannot comfortably talk about it because of denial or guilt; others think the past should be buried along with the dead,” said Charlene Farrington, director of The Spady Cultural Heritage Museum, the only museum in Palm Beach County dedicated to sharing the African, Haitian- and Caribbean American cultural contributions to Florida. She added, “The Spady Museum’s goal is to make sure the events surrounding this time period are not lost forever. Younger generations should at the very least be aware of these important dates in our shared history. As much as the Fourth of July is celebrated, so should Juneteenth.” Juneteenth celebrates not only the national Juneteenth, which is also known as Emancipation Day since news of freedom from slavery fell on the 19th of June nearly 150 years ago, but also May 20, 1865, which is Florida’s Emancipation Day. Juneteenth originated as a celebration of the ending of slavery in Texas.