There’s no doubt Marlon Wayans is funny, but he’s also focused and he’s bringing his talents to Miami 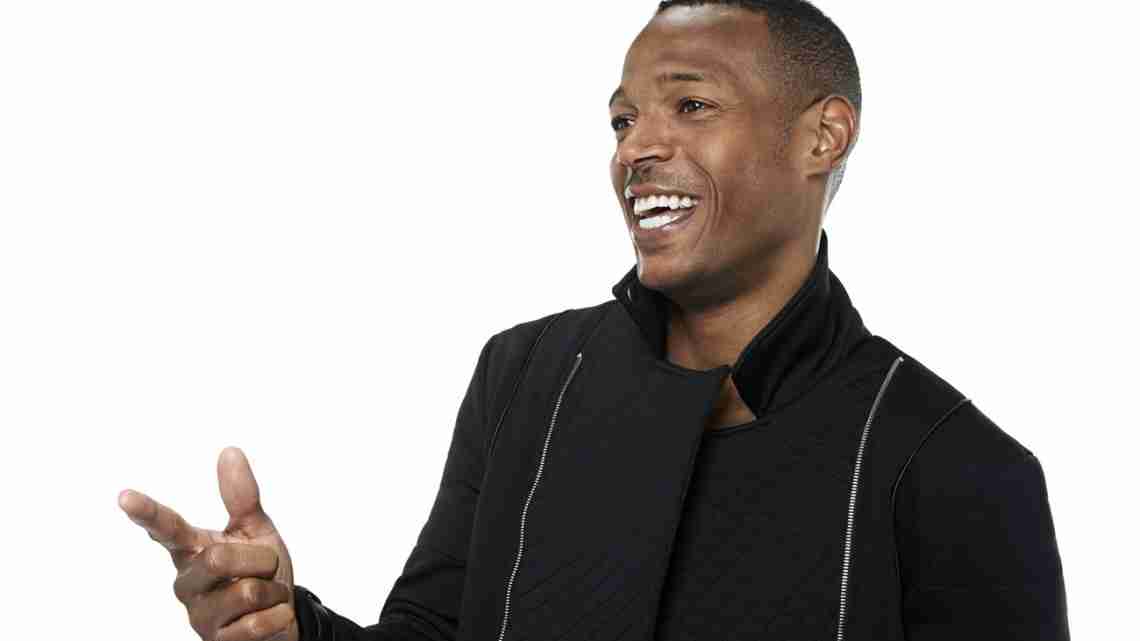 MIAMI – It’s not every day that South Floridians have the opportunity to experience comic royalty in living color, but on Saturday, Oct. 7, the Magic City Casino is blessing us with that chance.

At 8 p.m., the iconic Marlon Wayans will hit the casino’s stage with a standup performance that will certainly be a night to remember.

In an exclusive telephone interview with the South Florida Times, Wayans talked about his current and recent projects, what motivates him and what patrons can expect next weekend.

Since he’s kept us laughing for decades, I expected non-stop giggles during the interview. That didn’t happen. While there were a few quips here and there, I was able to get a glimpse into a different side of Wayans – one just as lovable that has me looking forward to his visit even more.

“I find the worst parts about my life and learn to have fun with them. That’s probably the gift and the joy that I give myself … to make sure that I smile everyday,” Wayans said. “Putting a smile on people’s faces actually puts a smile on mine. The key for me in whatever success is to look at the world and find what’s funny.”

When Wayans and I spoke, he was actually doing something normal people do – driving his daughter to high school. He asked her for directions and emphatically said, “I love you baby” when she got out of the car.

The fact humanized him from this celebrity comedian I’d grown up watching to a father who worked to provide for his family. I asked how he was able to manage all of his responsibilities, having just wrapped a successful season of his namesake TV show “Marlon” on NBC and having a hilarious romantic comedy “Naked” currently on Netflix.

“I love working. I’ve always been a fan of work. I never ran from it. Since I was a little boy, my mom and my dad would tell you, ‘That little boy loves to work,'” Wayans said. “I learned to do the things that I hated … doing whatever I had to do to help contribute to my family and take care of myself and be a man at a young age; and it kind of translated into manhood and picking the career that I actually loved. So for me I’m motivated, I wake up every day and I just want to work.”

To punctuate the statement, he said after he ended his interview with me he had three more to give, would go to the gym, then start writing his next movie, an action comedy perhaps. 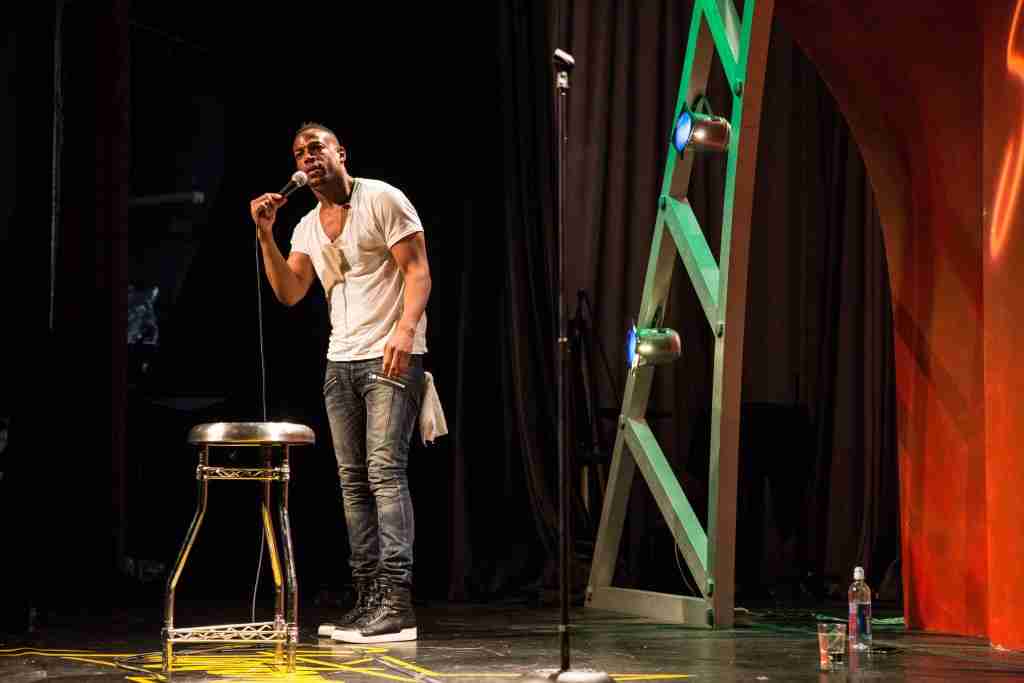 Since he’s had such a lengthy and successful career in comedy, I wondered if he ever felt boxed into the genre.

“I recently quit doing parody so I can focus on just doing comedy and focus on extending and doing other roles that allow me to showcase all that I do,” Wayans said. “I would love to do more drama, but right now it’s just finding great roles and great material and just being credible in those situations and that will make me happy. Right now I have the flexibility to do that.”

The things his fans may be surprised to know about him? He’s a foodie who plays a bit of piano, knows all the cords in guitar (but doesn’t play) and really enjoys the theatre. But, as shown earlier, his most enjoyable role is father.

“I think I showcase a lot of my vulnerability on screen,” Wayans said. “I love spending time with my kids. Like right now, I’m dropping my daughter off to high school. She doesn’t know this, but to just have her in my car, in my presence, her and my son, it makes my day.”

Once again, in this moment, Wayans isn’t the actor, producer, comedian, writer and film director we’ve come to know and love over the years; he’s Marlon Wayans the person, the father, a focused visionary who, despite his celebrity status, exudes humility and graciousness.

He’s also a tourist who has some favorite things about visiting our city.

“When I come there, I like eating at that steakhouse, Prime 112 and hitting up Sushisamba. I go to Liv and Story. Miami is a great place,” Wayans said.

But this time he’ll be in Miami to do one of the things he does best – cure the world with laughter.

He called finding joy in pain a life skill he teaches his kids and applies both personally and professionally. He noted specifically how he took a tragic situation when his son was in the hospital with a bone infection last year and coped by finding the humor in it. He calls the ability his “superpower.”

“It’s just the way I operate, the way I live life; it’s the things I tell my kids … You can take whatever you’re going through in life and … you turn your tragedy into comedy. And if you do it for yourself, you can help the world feel better about their situations too,” Wayans said. “We as artists have power to take and shift energy so I took an experience that we cried about and said what’s funny about it. This is what I do with my life.”

To purchase tickets for Wayans’ show, visit www.magiccitycasino.com. For those who will be further north in the Naples area, Wayans will also appear at the Off the Hook Comedy Club Oct. 4-5. Details on that show can be found at www.offthehookcomedy.com.