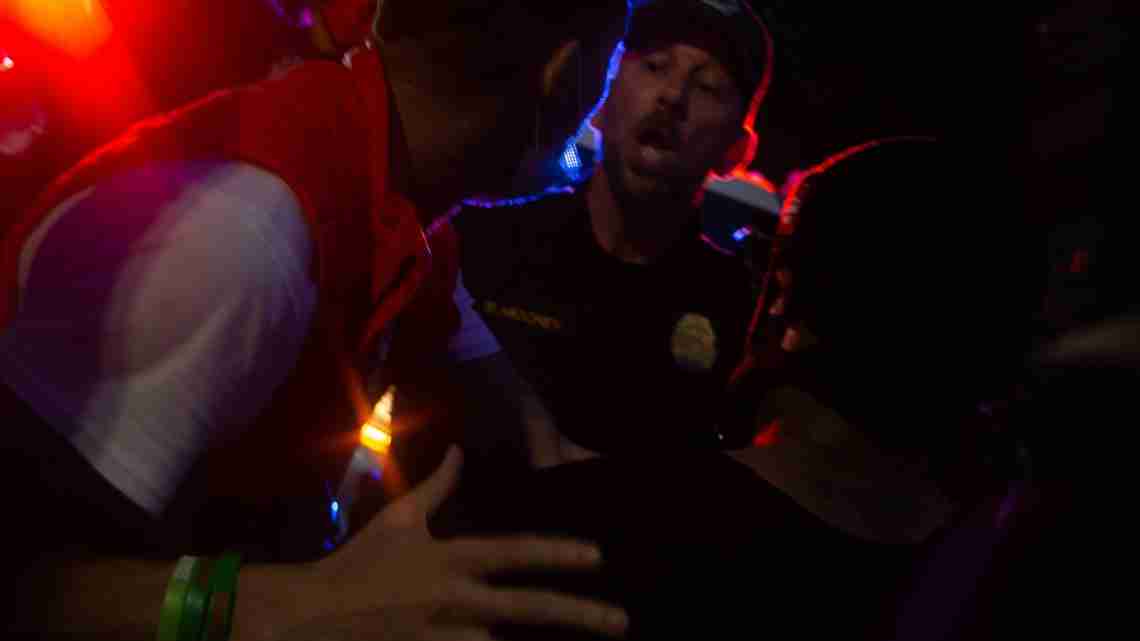 The post Arrests in DC as activists take to the streets to support Minneapolis protesters appeared first on Zenger News.