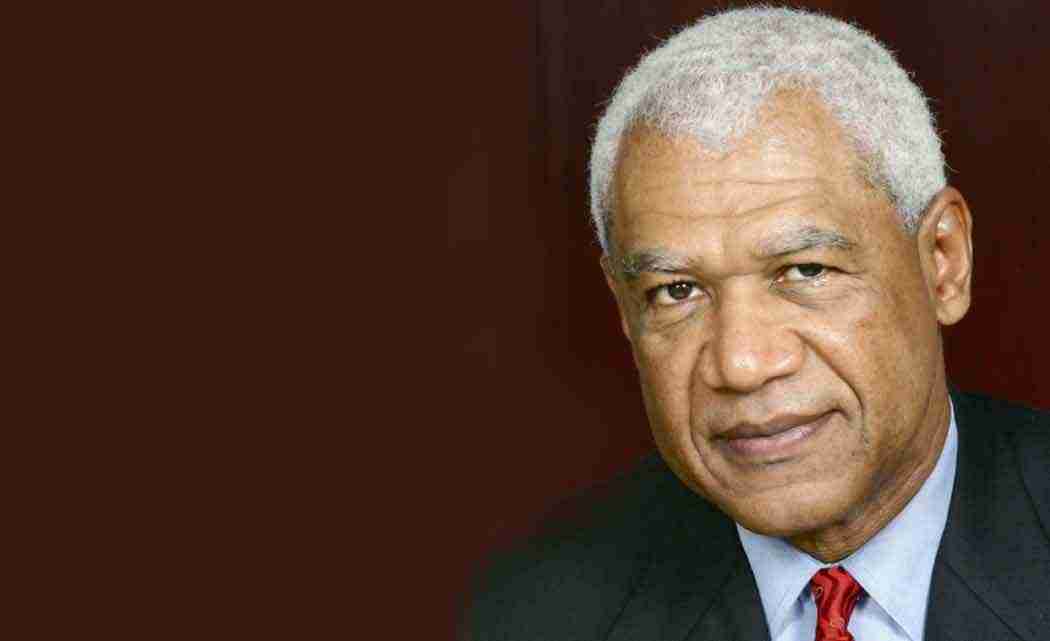 MIAMI, Fla. – Retired attorney George F. Knox of Port S. Lucie has been appointed to serve a three-year term on the board of directors of The Florida Bar Foundation, a statewide charitable organization whose mission is to provide greater access to justice.

Knox had previously served on the Foundation’s board from 2006 to 2012.

He has served as a visiting faculty member at the Florida International University College of Law and director of its Non-Litigation Advocacy Programs within the Center for Professionalism and Ethics. He has been a member of the Wilkie D. Ferguson Bar Association and the Florida Chapter of the National Bar Association. During his previous tenure on The Florida Bar Foundation board, he served as a member of its development, legal assistance for the poor/law student assistance and Medal of Honor Awards committees.

Knox, whose term on the board began July 1, is a Fellow of The Florida Bar Foundation.