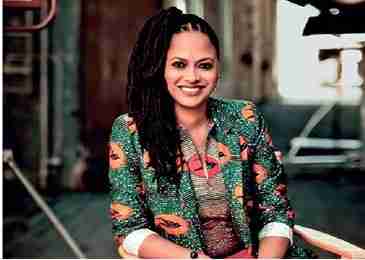 Join her at NoMi Bar & Grill on Saturday, Oct. 27 from 6 p.m. to 8 p.m. as she discusses why this election is so important and why she is supporting Democratic Nominee Andrew Gillum. NoMi Bar & Grill is located at 738 NE 125th St, North Miami.