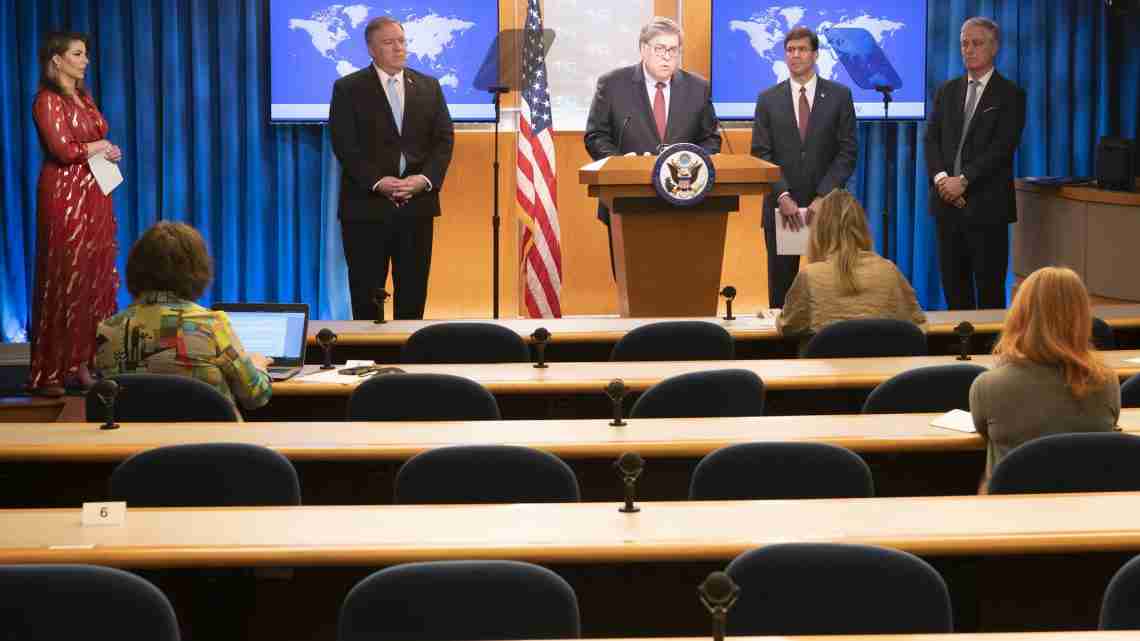 There’s a separate investigation into the practice of “unmasking” during the Obama administration, Attorney General William Barr told Congress.

“I’ve asked another U.S. attorney to look into the issue of unmasking because of the high number of unmaskings and some that do not readily appear to have been in the line of normal business,” Barr said during a House Judiciary Committee hearing Tuesday.

U.S. Attorney John Bash is overseeing the review, Barr testified. The Harvard-educated attorney was appointed as the federal prosecutor of the U.S. District Court of the Western District of Texas by Trump in 2017, and previously clerked for conservative judges Supreme Court Justice Antonin Scalia and then-Circuit Judge Brett Kavanaugh. Bash was also assistant to the U.S. Solicitor General, which represents the country in arguments in front of the Supreme Court, for five years starting in 2012 under the Obama administration and worked in the White House.

The names of U.S. persons and their identifying information are concealed in intelligence reports when their communications are swept up in the lawful surveillance of foreigners. When senior U.S. officials demonstrate the need to know who the masked person is, they can make a request to reveal the person’s true identity.

The practice is not uncommon. The number of unmaskings in 2019 under President Trump was around 10,000, according to statistics from the Office of the Director of National Intelligence. It was a drop from nearly 17,000 requests in 2018, but consistent with previous years.

Flynn, Trump’s first national security adviser, pleaded guilty in December 2017 to lying to the FBI about his contacts with then Russian Ambassador to the U.S. Sergey Kislyak before Trump was inaugurated. Flynn later claimed he was set up by the FBI.

The Justice department dropped criminal charges against Flynn in May.

Barr said the investigation is looking back at “a much longer period of time” than the final days of the Obama administration.

Republican Rep. Jim Jordan of Ohio said the committee did not know there was a review separate from U.S. Attorney John Durham’s investigation into the origins of the Trump-Russia investigation. Bash’s appointment to lead the review was announced in May by Justice department spokeswoman Kerri Kupec.