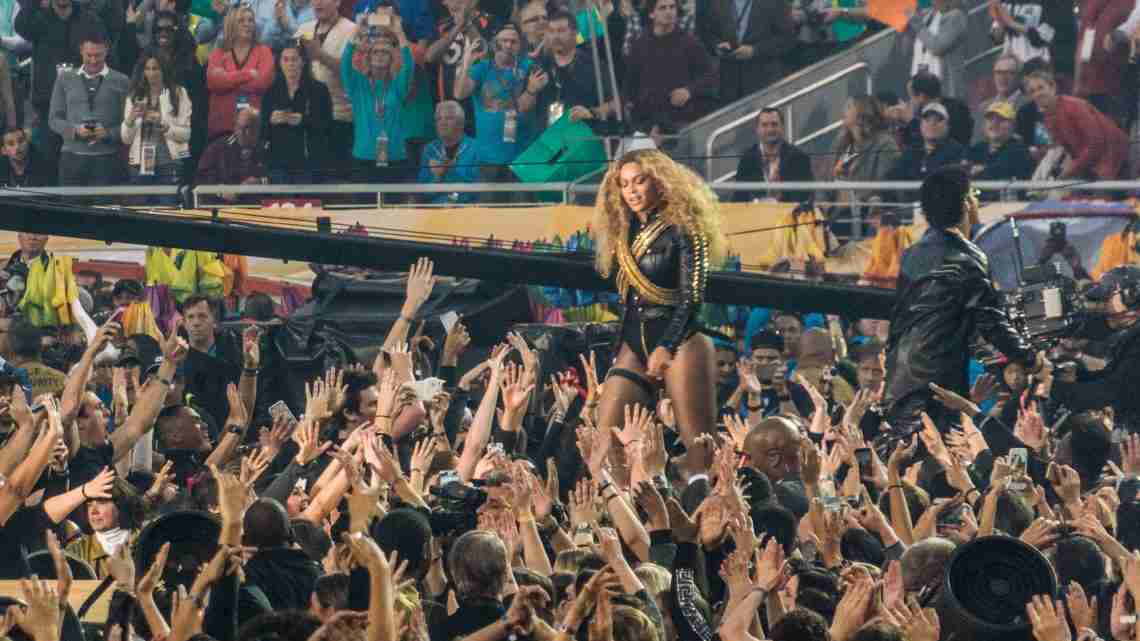 A new song from the film “Khaali Peeli” created a furor when it dropped on YouTube earlier this month for its reference to superstar Beyoncé and for lyrics that were deemed offensive on many levels, especially in a country like India that is steeped in prejudice linked to skin color.

The song “Beyoncé Sharma Jayegi,” translates loosely to “looking at you, oh fair-skinned woman, even Beyoncé will be ashamed.”  After its posting on YouTube on Sept. 7, it immediately drew criticism for glorifying an obsession with white skin and for a “tone deaf” reference to the African-American singer in lyrics penned by Kumaar and Raj Shekhar.  Beyoncé is famous for her music that promotes racial equality and body positivity.

The American artist produced, wrote, and directed her latest film and album “Black is King,” based on Disney’s“The Lion King: The Gift.” One of its tracks, “Brown Skin Girl,” celebrates and affirms dark skin. The accompanying video of the song features renowned black women, including South Asian model Sheerah Ravindren, who is of Sri Lankan and Tamil heritage.

After a second wind of disapproval on social media, the Bollywood film replaced the “c” in the pop star’s name to “s,” becoming, “Beyonse Sharma Jayegi.”

Earlier last week, the film’s director, Maqbool Khan, released a public apology: “(The) lyric in question was never intended racially. The term ‘goriya’ (fair-skinned woman in Hindi) has been so often and traditionally used in Indian songs to address a girl that it didn’t occur to any of us to interpret it in a literal manner.”

The use of the American artist’s name without permission is problematic, as Beyoncé has trademarked “Beyoncé,” “Sasha Fierce,” “Yonce” and “Beyhive.”

“It’s the use of the phonic language in this case,” said lawyer Zaman Ali. “The spelling may be different, but what matters is the true intention and purpose. If it’s referencing its original use, the filmmakers could be liable for defamation.”

After the change in spelling of the star’s name also drew criticism, the song was tweaked further to “Duniya Sharma Jayegi,” which translates to the “world will shy away.”

The Indian film and television industry has traditionally preferred fair-skinned protagonists. Those with darker skin color are relegated to supporting roles.

“I’ve heard of instances where brides are expected to take melanin faders before the wedding,” said Karen Alfonso, beauty editor at the website iDiva. “It’s going to take a long time for the inherent colorism to go away.”

Alfonso said that the unrealistic beauty standards perpetuated by Bollywood have had a significant impact on the way Indians perceive beauty — particularly when most female actors are several shades lighter now when compared to older photos.

In the same vein, global brands like Maybelline have launched bespoke collections for Indian skin. Actor Radhika Apte recently became the brand ambassador for Clinique, while Sobhita Dhulipala endorses Smashbox, which has launched an India-exclusive lip shade. Neither actor is fair-skinned.

“When you talk about brightening, it’s supposed to be a glow for aged and dull skin,” said Alfonso. “Brightening is supposed to fade pigmentation, but a lot of Indian brands mean whitening.”

The “Khaali Peeli” song may be distasteful to many, but trade analysts say that the controversy might work in the film’s favor. “Duniya Sharma Jayegi” was absent from all charts after its release. Last week, however, it reached number 10 on Indian music streaming platform Gaana’s Top 20 Hindi song list.

“The film’s star cast is average and the team is not very saleable, but this controversy does help them get some eyeballs,” said Shailesh Kapoor of Ormax Media, a firm specializing in trade insights. “Building awareness is the first challenge for any non-star-cast film. We’re seeing that the song’s likeability is low but its recall is high. Many are disliking it, but it’s getting noticed,” said Kapoor.

A few other songs from “Khaali Peeli” have been released, but none has had close to the same effect as “Duniya Sharma Jayegi.” The film is set to be released on Oct. 2.

Next post PHOTOS: Mourners Flock to Supreme Court in Wake of Ginsburg’s Death