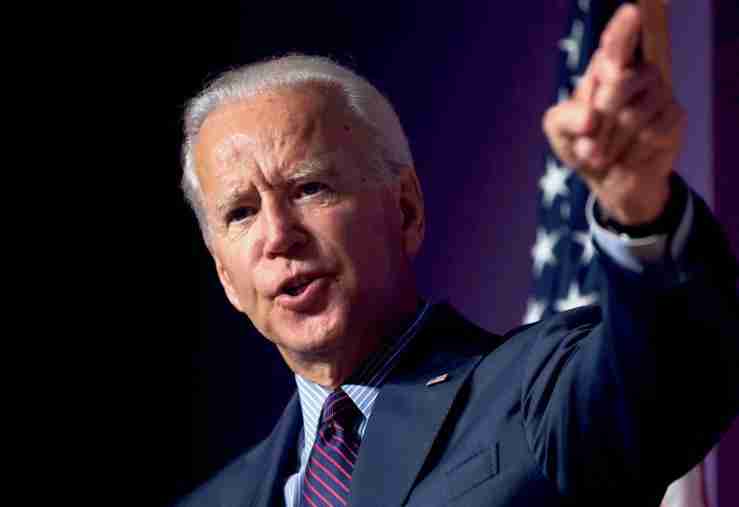 When he launched his presidential campaign, such overtures to Republicans were central to Biden’s promise to "unify the country" and "restore the soul of the nation" after defeating President Donald Trump.

The idea is to avoid repeating the party’s 2016 defeat, when Hillary Clinton struggled to unite her moderate supporters and backers of Bernie Sanders. The dynamics are different in 2020, with Democrats united in their antipathy toward Trump. But Biden’s juggling of the left wing along with mainstream Democrats and independents and Republicans disgruntled with Trump could end up as an unsuccessful attempt to be all things to all people.

"It certainly seems like the approach that they’re taking right now is trying to have it both ways," said Evan Weber, a co-founder of the Sunrise Movement, a climate action youth organization that is among the political groups working with the Biden campaign on policy proposals.

Next post Funeral processions in Florida: we need #reliefnotreopen