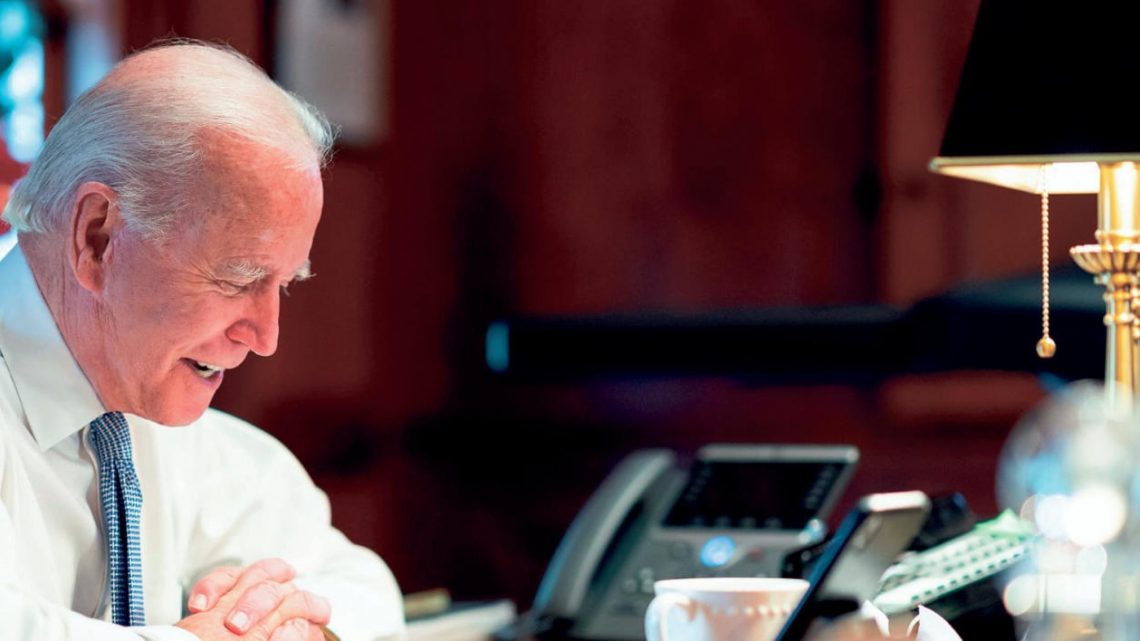 Have you ever wondered why there are African-Americans, Latino-Americans, Native-Americans and CaribbeanAmericans but no Anglo-Americans? In fact, there are and they are known as “whites,” signifying power, and there is no reason for a hyphenated label.

“White” is meant also to reflect the conceit that the country is homogenous and all others are add-ons. That is the erroneous belief handed down from even before the founding of the republic. A homogenous society is one like China or India or Japan, where cultural sameness binds citizens together and very strict immigration policies severely limit the influx of foreigners. The United States was indeed homogenous — when its population comprised only Indigenous Peoples, the First Nations, who numbered between 60 million and 100 million before the Europeans came in 1492, starting with the Spanish, followed by the English who settled in Virginia and built Jamestown in 1607.

The First Nations had no immigration policy so, despite their initial welcome for the Europeans, they became a conquered people, almost wiped out by new diseases and genocidal policies driven by a thirst for land backed by the full force of the state. The survivors, herded onto “reservations” to lament their genuine “lost cause,” now number around ﬁve million.

The importation of captive Africans, starting on Aug. 20, 1619, who numbered around 600,000 at one point, inevitably influenced the dominant culture of the European settlers. With the end of slavery, the Africans were theoretically granted the rights of citizenship under the Constitution which formed the basis of the nation created out of the war between the settlers and England, the colonial power. They now number around 37 million.

The coming of migrants in large numbers further diffused the culture to the point where, today, the nation is fully a melting pot. Besides the estimated 45 million resident immigrants and naturalized citizens born overseas, another 11 million are undocumented and shut out of the mainstream but still contributing to the culture.

It is this heterogeneity which is at the root of the problems dividing the nation and continues to raise the question, even now, as to whether the United States should indeed be a melting pot. It seems silly for such a dispute to exist at a time when the number of whites is already declining and, according to the Brookings Institution, will comprise 49.7 percent of the population in 2024, instead of the current 60 percent and 89 percent in 1950. This is what the Republican Party realized years ago as the expanding “minority” of hyphenated people gravitated to the Democratic Party.

The Republicans traditionally resorted to voter suppression to staunch the outflow of power but the party leadership studied the problem and produced, in 2013, a blueprint for the future, committing to spend $10 million to challenge the Democrats’ bigtent appeal. But then came Donald Trump and the Republicans abandoned their diversity plan in favor of his Make America Great (MAGA) ideology harkening back to a time of even greater white power.

If Trump had won re-election, his policies would have further eroded the melting pot culture and that prospect is the main reason for the assault on the Capitol to prevent Joe Biden from becoming president. Whatever else they are, his supporters unashamedly endorse the proposition that America is for Anglo-Americans. Their fear that it will not happen is well-founded, especially because the hyphenated people will not readily live under a government which refuses to treat all citizens as equals. The First Nations people suffered from the abuse of white power, as did the enslaved Africans and their descendants. Many of the immigrants fled their home countries to escape brutal persecution.

Biden, who owes his presidency to a coalition of the hyphenated and has Kamala Devi Harris, a triple-hyphenated Jamaican-Indian-American, as his vice president, is fulﬁlling his promise to “have your back” for the African descendants, the First Nations and the foreign-born. He has nominated for his Cabinet a rainbow of men and women unlike any other. He picked Deb Haaland, a Laguna Pueblo First Nations member from New Mexico, for the key Interior Secretary post, where her responsibilities will include Indian Affairs. He is tackling racial equality head-on.

Biden rid the Oval Ofﬁce of the busts of Andrew Jackson, the president who championed genocide against the First Nations, and of British Prime Minister Winston Churchill, who stated in 1937, "I do not admit, for instance, that a great wrong has been done to the Red Indians of America or the black people of Australia. I do not admit that a wrong has been done to these people by the fact that a stronger race, a higher-grade race, a more worldlywise race, to put it that way, has come in and taken their place." Biden has installed, instead, the busts of civil rights icons Martin Luther King Jr. and Rosa Parks and labor leader Cesar Chavez.

Hence the angst among white power advocates. The internationally linked Sovereign American Project created in West Palm Beach last August insists that whites are genetically superior in “civilization building” and “should always have the majority of power and influence in the nations founded and built by our European ancestors,” the Sun Sentinel reported. Really?