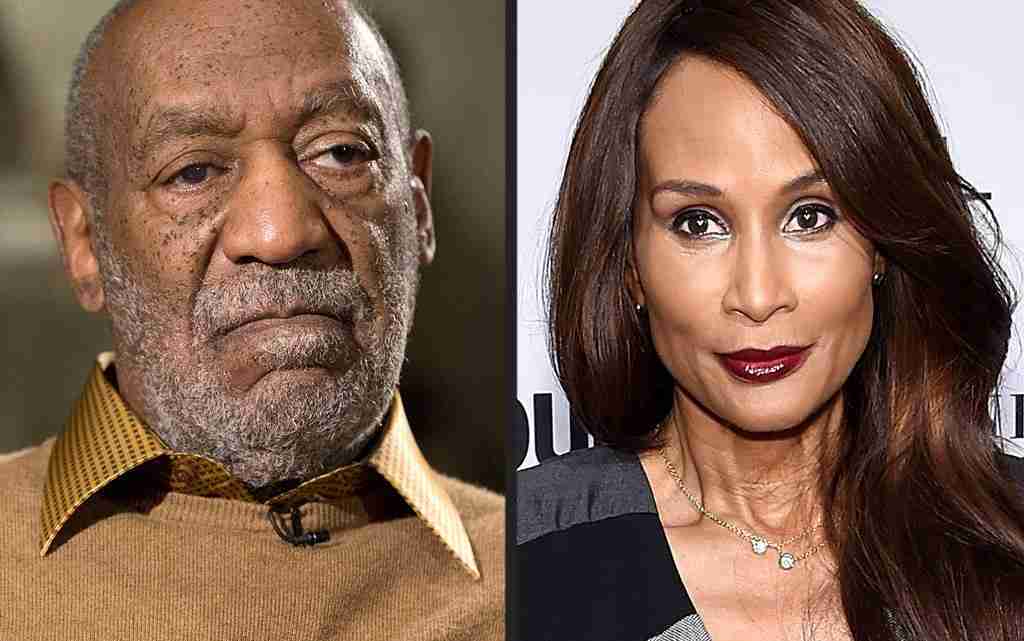 LOS ANGELES (AP) – Bill Cosby sued one of his most vocal accusers for defamation Monday, accusing supermodel Beverly Johnson of fabricating claims that the comedian drugged and tried to sexually assault her in the 1980s.

Cosby’s lawsuit accuses Johnson of lying about an incident in which she says Cosby drugged her with a cappuccino in his New York home before letting her go after she angrily rebuked his advances.

The suit contends Johnson, 63, has been using the story, first told in a Vanity Fair story and repeated in numerous interviews and a memoir, to try to rekindle her career.

Johnson’s “false allegations against Mr. Cosby have been the centerpiece of her attempted resurgence and she has played them to the hilt, repeatedly and maliciously publishing the false accusations in articles, interviews, and television appearances,” Cosby’s lawsuit states.

It seeks unspecified damages and an injunction preventing the model from repeating her claims and requests they be removed from Johnson’s memoir, which was released in August.

A call to Johnson’s publicist Ann-Marie Nieves was not immediately returned.

Cosby’s lawsuit states that a dinner described by Johnson was attended by his wife and he never spent time alone with the supermodel.

Cosby’s response comes in the wake of counterclaims his attorneys filed last week in a Massachusetts federal court against seven women who are suing him there for defamation. Those women contend Cosby defamed them by allowing his representatives to brand them as liars.

In the counter-suit, Cosby claims the women made “malicious, opportunistic, and false and defamatory accusations” of sexual misconduct against him that are “nothing more than an opportunistic attempt to extract financial gain from him.”

Cosby is a defendant in six civil cases filed in Los Angeles, Massachusetts and Pittsburgh. Since late 2014, more than 50 women, most of whom have not sued, have accused the comedian of sexual abuse dating back decades. Cosby has never been criminally charged.

Cosby’s attorneys on Friday asked a federal judge to dismiss a lawsuit by Renita Hill, who lives near Pittsburgh and has accused the comedian of drugging and having sex with her several times after they met on a children’s educational TV show in 1983.

She went public with her allegations in a KDKA-TV news interview on Nov. 20, 2014, and contends blanket denials that Cosby sexually abused women issued since by the comedian, his wife and his attorney make Hill out to be a “liar” and an “extortionist.”

Cosby’s attorneys noted that those denials didn’t refer to Hill by name or otherwise identify her. And even if they did, they are protected speech, they contend.

That’s because statements that Cosby’s accusers have engaged in “innuendo” or are otherwise motivated by greed are mere opinions, according to Hill’s legal request to dismiss the lawsuit.

“Opinion, as a matter of law, is constitutionally protected and cannot support a plaintiff’s defamation claim,” the request says.

“None of what’s in Cosby’s motion is of any surprise at all. These are the legal arguments we expected of him,” Hill’s attorney, George Kontos, said in an email Monday. “Renita’s claims are viable both from a factual and legal standpoint, and we look forward to setting forth our position in the brief we will be filing with the court.”

Cosby, 78, has yet to respond publicly to Hill’s allegations that he drugged and had sex with her several times after they met on the TV show, “Picture Pages,” in 1983. Hill claims that went on for about four years, starting when she was 16, and that Cosby helped pay for her college and would fly her to cities where he was performing and provide her with hotel rooms where he’d have sex with her, until she cut off contact with him.

On Monday, a Las Vegas casting agent named Kathrine McKee sued Cosby for defamation in Massachusetts federal court. Her suit, which she self-filed, claims Cosby’s former attorney defamed her by denying her allegations that the comedian raped her in a Detroit hotel room in 1974. Cosby’s attorney Monique Pressley did not immediately return an email seeking comment.