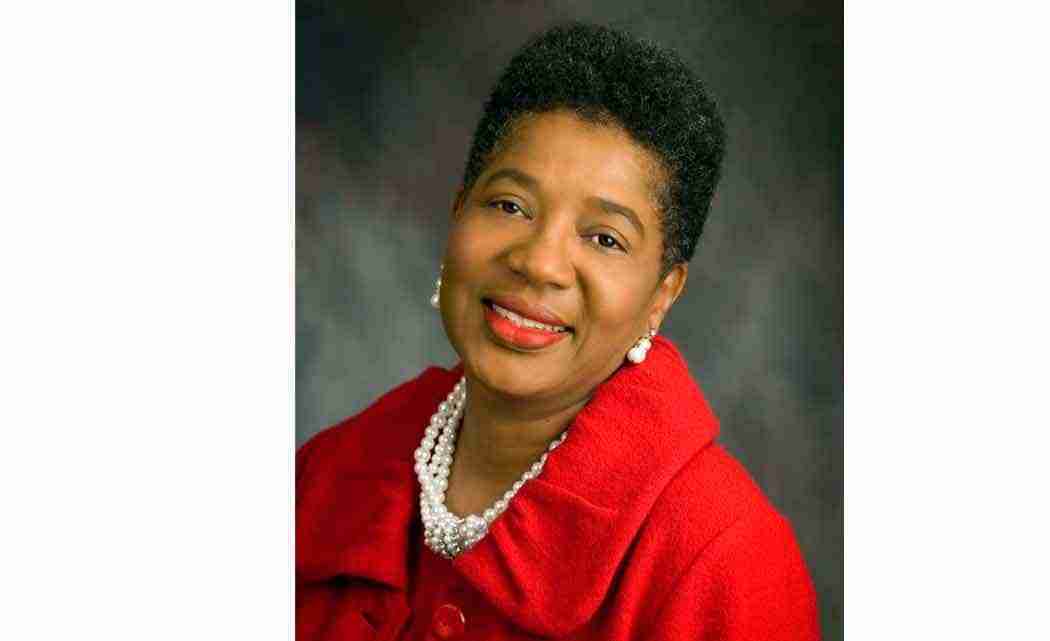 The group sponsored a town hall meeting to discuss mass incarceration and its impact on the community.

The caucus heard from a number of speakers, including Nashville criminal defense attorney and former prosecutor David Raybin, who was a member of the sentencing commission that was dissolved in 1995.

Raybin has been a vocal advocate of the commission, a panel he says is needed because “you constantly need to tweak and respond to criminal justice issues.”

“There are sentencing commissions all over the United States,” Raybin told reporters outside the meeting. “And essentially what a commission does is look at the sentencing issues, the problems, and make recommendations to the Legislature with specific legislation.”

Besides reviving the commission, Black Caucus Chairwoman Brenda Gilmore said the caucus is also considering proposals that would provide alternative sentencing for individuals with drug or mental health problems.

District Attorney Glenn Funk, one of the speakers, told lawmakers that 30 percent of the inmates in the Davidson County Jail, alone, have health issues.

Gilmore said she believes sentencing guidelines should be loosened for some nonviolent crimes, particularly those involving drug offenders.

“We want every city and county in the state of Tennessee to be as safe as it can be,” Gilmore said. “But those instances where we’re putting young people in prison … who have made a mistake early in life, and we haven’t given them an opportunity to truly be reformed, we want to take a second look at that.”

The caucus is considering legislation proposed by Raybin that would change the sentencing guidelines for offenders convicted of selling drugs near a school. Currently, there is no parole for such a conviction.

Raybin cited the case of a 31-year-old man who was sentenced to a mandatory minimum of eight years in prison for allegedly having 2.6 grams of cocaine about a third of a mile from a school.

Raybin said the sentence was unfair because the arrest occurred at night when children were out of school. His proposal would make offenders eligible for parole in cases where children are not involved.

“I’m not talking about people who sell drugs to kids; they ought to be in the penitentiary,”  Raybin said. “But if you’re a thousand feet from a school, at midnight in the middle of the summer like this fellow was … that doesn’t make any sense to me.”