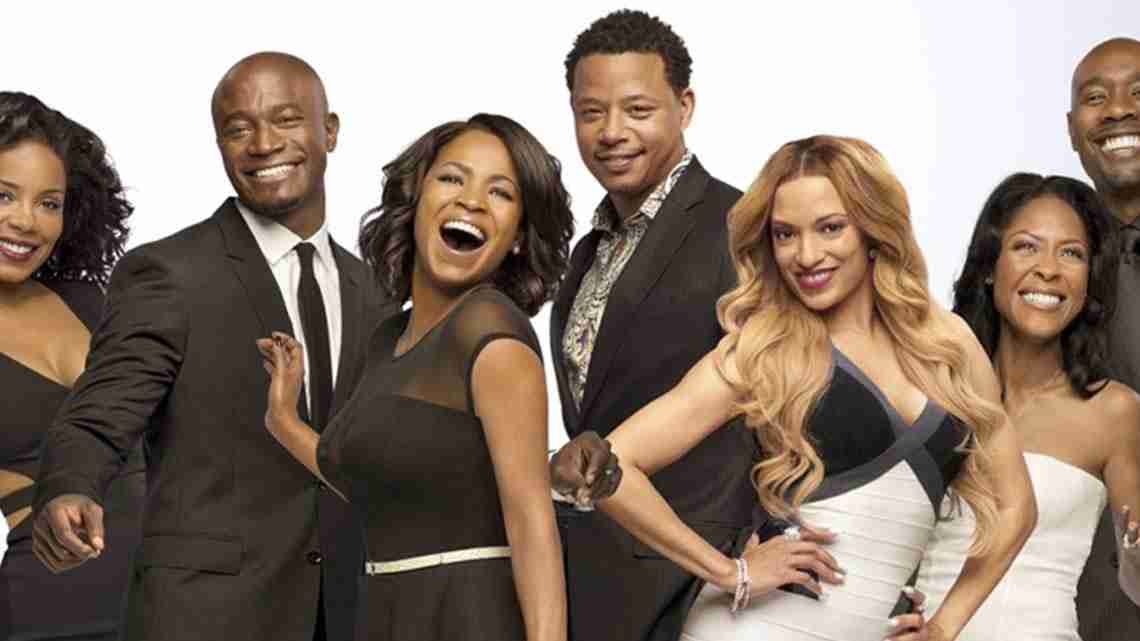 LOS ANGELES — Actor Taye Diggs says Hollywood studios hold African-American films to a frustratingly separate and unfair standard. Whether a studio decides to proceed with a black-oriented film can depend on the success of other movies with primarily African-American casts, even if the projects are unconnected, said Diggs, who starred in The Best Man romantic comedy and its sequel.

In a recent interview, the actor said he and others who worked on the Best Man movies are eager to start on a third. But its fate is tied to how other black-oriented films, including the upcoming Think Like a Man Too, perform at the box office, he said. “Unfortunately, the business is such that as far as studios are concerned, they judge one quote-unquote black movie on how other ‘black’ movies have done, even if they have nothing to do with each other,” he said.

That’s “ridiculously” frustrating, said Diggs, 43, whose movie credits include How Stella Got Her Groove Back and Rent. He stars in a new TNT drama, Murder in the First, which debuted on Monday at 10 p.m. on TNT.

Diggs was eager to be part of a project “where it’s about relationships and not just catching crooks and jumping over buses and whatnot,” said Diggs.

Terry’s burden is a tragic one, the terminal illness of his wife (Anne-Marie Johnson). Hildy is a single mom who, at least in episode one, appears to have a limited network of support to raise her bright daughter.

The series crisscrosses between the detectives’ off-duty lives and their efforts to crack two killings with a high-profile link, a Silicon Valley whiz kid who takes arrogance to a new level. He’s played by Tom Felton, of Draco Malfoy fame from the Harry Potter film franchise.

“We’ve definitely come a long way. But we’ve got a long way to go,” Diggs said. “It’s too bad we can’t do well on our own merit when it comes to the studios. They don’t like to take risks and, unfortunately, we’re still considered a huge risk, even though I don’t think we are.”

Diggs is back in New York for the summer, spending time with his son (with Frozen star Idina Menzel; the couple separated in 2013) and weighing how to get back to his stage roots. Although his resume includes Rent and other Broadway productions, he’s toying with the idea of something other than a musical.

“I want to get together a group of other concert singer-actors and see if we can put together a kind of Rat Pack-ish crew,” he said. “Something that harkens back to Sinatra and his friends.”

Would Diggs be Frank, the main man? No, he replied. He has a more modern, inclusive approach in mind.

“It would be a new take, where we’re all a mixture of everybody,” Diggs said.