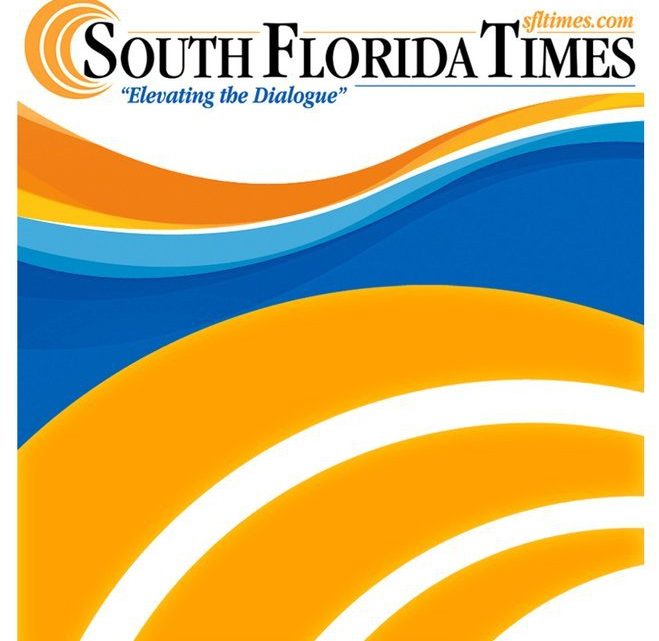 Denver (AP) – The families of four Black girls mistakenly detained by suburban Denver police at gunpoint last year after they were suspected of being in a stolen car sued police and the city of Aurora on Monday _ claiming the ofﬁcers’ actions permanently traumatized them and are part of a pattern of racial biased treatment against Black people.

The August 2020 incident attracted national attention after a video taken by a bystander of the four girls, ranging in age from from 6 to 17, being held on the ground spread on social media.

On the video, the girls are heard crying and screaming as ofﬁcers stand with their backs to the camera in a parking lot in the Denver suburb of Aurora, where police are being investigated over the death of Elijah McClain, a 23-year-old Black man confronted by ofﬁcers as he walked down the street in 2019.

That case is one of several in Aurora that the lawsuit cites to back up its claim of discriminatory policing.

The 17-year-old and the 12-year-old lie on their stomachs on the pavement with their hands cuffed behind their backs, the video shows. The 14-year-old girl lies next to the 6-year-old.

According to the lawsuit, one of the ofﬁcers tried to handcuff the 6-year-old, who was wearing a tiara for what was supposed to be a girls’ day out with her relatives _ but the ofﬁcer could not because the handcuffs were too big for the girl.

The 6-year-old’s mother, Brittney Gilliam, the driver of the car, is also a plaintiff in the case.

The lawsuit was ﬁled in state court which, under a Colorado police reform bill passed amid protests over racial injustice last year, would allow the ﬁve ofﬁcers named as defendants to be held ﬁnancially liable for any monetary judgements awarded in the case.

Aurora’s police chief, Vanessa Wilson, was also listed as a defendant but it’s not clear whether the new law would also make her ﬁnancially liable.

Police referred questions about the lawsuit to representatives for city government, but city spokesperson Ryan Luby said ofﬁcials had not received the lawsuit and it that would be inappropriate to comment on pending litigation.

Wilson has apologized directly to Gilliam and offered to pay for therapy for the girls, Luby said.

Wilson previously apologized for the ofﬁcers’ actions, saying she was angered by them.

While Wilson said at the time that the ofﬁcers acted in keeping with department policy for suspected stolen car cases, she also said the ofﬁcers should have used common sense to respond to what they saw.

The Aurora police department has since changed its training to give ofﬁcers more discretion in responding to suspected stolen car cases, Luby said. “The city of Aurora is committed to ongoing reviews of the practices and procedures of the Aurora Police Department,” he said.

A prosecutor announced earlier this month that he did not think there was evidence that the ofﬁcers broke the law but called their actions “disturbing.“ According to the lawsuit, the girls now struggle to sleep and eat, are all in therapy and fear the police after what happened and would be afraid to call the police if they were in danger. The 14year-old girl cannot get the “terriﬁed screams” of her cousins out of her mind, the lawsuit said.