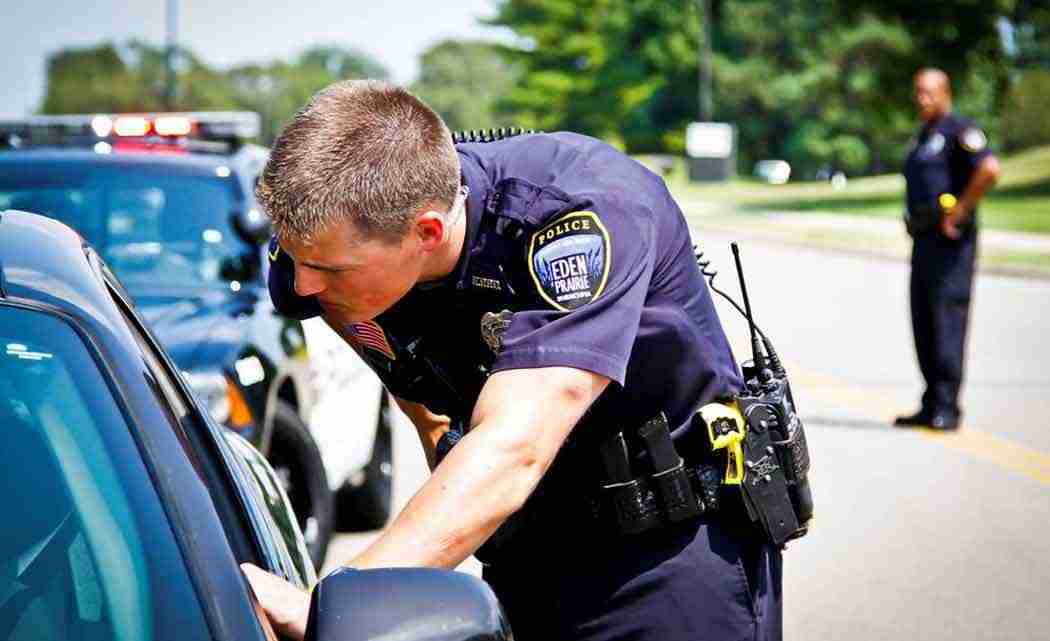 AUSTIN, Texas — An analysis of Texas traffic stops shows Hispanic and black drivers are far more likely to be searched by Department of Public Safety troopers, despite DPS assertions that all motorists are treated equally.

The review of 15 million DPS records from 2009 to this year by the Austin American-Statesman revealed that Hispanic motorists were 33 percent more likely to be searched than white drivers. Yet those inspections were less likely to result in the discovery of drugs, weapons or illegal currency than searches done on white drivers.

Black motorists, meanwhile, were more than twice as likely to be searched as white drivers. Troopers discovered contraband on black motorists at slightly higher rates than white ones.

The DPS’s treatment of minority drivers has come under increased scrutiny since July, when a trooper stopped a black woman, Sandra Bland, for a minor traffic infraction in Waller County, outside of Houston. Bland, who was arrested after the stop escalated into a physical confrontation, was found hanged in her jail cell three days later. Her death was ruled a suicide, but Bland’s family and supporters say the trooper turned a routine stop into an unnecessary arrest.

For more than a decade, DPS reports have said troopers treat motorists of different races equally. But after the Statesman presented its findings to the DPS, a spokesman said the agency will hire a contractor to review how traffic data is collected and analyzed.

“Because this is such an important issue, DPS will be seeking to enter into a contract with third-party experts to review the department’s traffic stop data collection and analyses to determine if there are any recommendations for improving those efforts,” spokesman Tom Vinger said.

The newspaper’s examination also showed that in some areas, the DPS’ performance compared favorably to departments elsewhere. For instance, the agency’s search rate for all drivers has dropped significantly in recent years, and it’s also relatively low compared to other agencies. In Missouri, law enforcement officers statewide searched black motorists at nearly triple the DPS’ rate.

But leading experts in Texas say the analysis shows further scrutiny is needed.

Alex del Carmen, executive director of Tarleton State University’s School of Criminology, Criminal Justice and Strategic Studies, said much of the DPS’ traffic stop data was so poorly kept that it was difficult to analyze. Over the past five years, for example, the Statesman discovered troopers performed searches on nearly 20,000 motorists whose race was left unidentified.

“If the purpose of the law was to utilize law enforcement agencies’ data to make definitive statements on racial profiling trends, the fact that the data in this case is flawed and filled with errors, it makes it virtually impossible,” Del Carmen said.