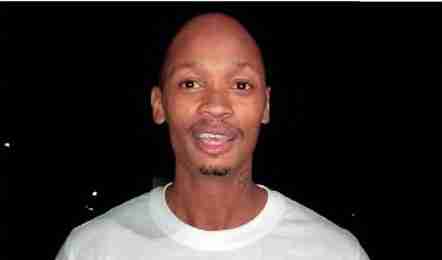 WILKES-BARRE, Pa. (AP)- A black man has been acquitted of all charges in the shooting death of a white man outside a bar in a case his attorney said stemmed from “ugly racism.”

Spencer, 31, was accused of killing Christopher Williams, 32, in a confrontation outside the Pittston bar in July 2017 after another man refused to shake his hand because of Spencer’s race following a dispute over a game of pool.

Spencer had testified that he fired in self-defense as a group of would-be attackers came at him outside.

The handshake refusal “may and should offend some of you,” prosecutor Brittany Quinn had told jurors during opening statements, but she told the mostly white panel that the killing had “nothing to do with” the earlier dispute.

Prosecutor Tom Hogans said during closing arguments that Spencer had the opportunity – and the duty – to retreat rather than pull his gun.

“Shooting an unarmed man on a street when you can retreat is not selfdefense,” Hogans said. “He intentionally shot him in a vital part of his body.”

Defense attorney John Pike painted Spencer as a hard-working family man and homeowner who ran his own business, was licensed to carry the gun and had no criminal record.

“You don’t go from that to homicide,” Pike said.

Spencer said Friday, “I was fighting for my life for 15 months and I finally made it. Justice was served.”

Pike said the case was “more than just someone shooting an unarmed person. “And the jury saw it, they saw it for what it was,” he said. “Ugly racism.”