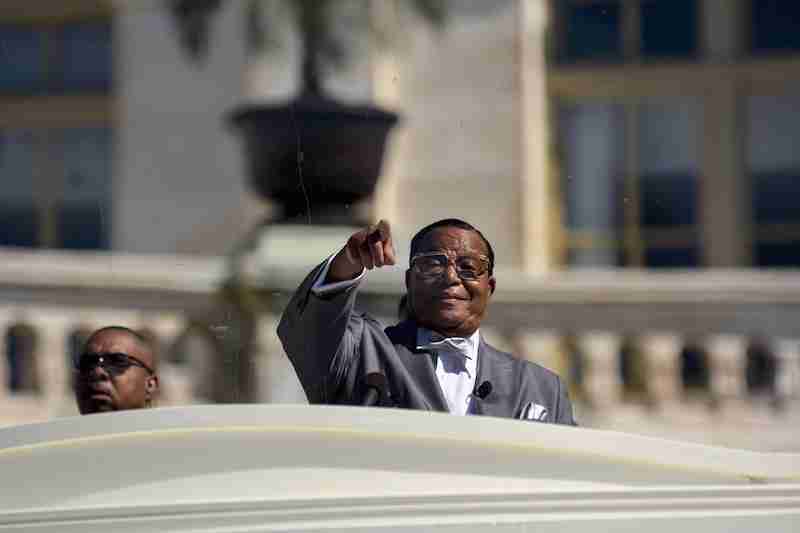 By JESSE J. HOLLAND
WASHINGTON – Black men from around the nation are gathering on the National Mall to celebrate the 20th anniversary of the Million Man March and call for policing reforms and changes in black communities.

Nation of Islam leader Louis Farrakhan, who spearheaded the original march, will lead an anniversary gathering Saturday at the Capitol called the “Justice or Else” march.

“I plan to deliver an uncompromising message and call for the government of the United States to respond to our legitimate grievances,” Farrakhan said in a statement.

President Barack Obama, who attended the first Million Man March, will be in California on Saturday.

Next post Kaaya throws 3 TD pass, but Miami falls to No. 12 Florida St

Previous post Does Scott have a conflict of interest with the Sabal Trail Pipeline?