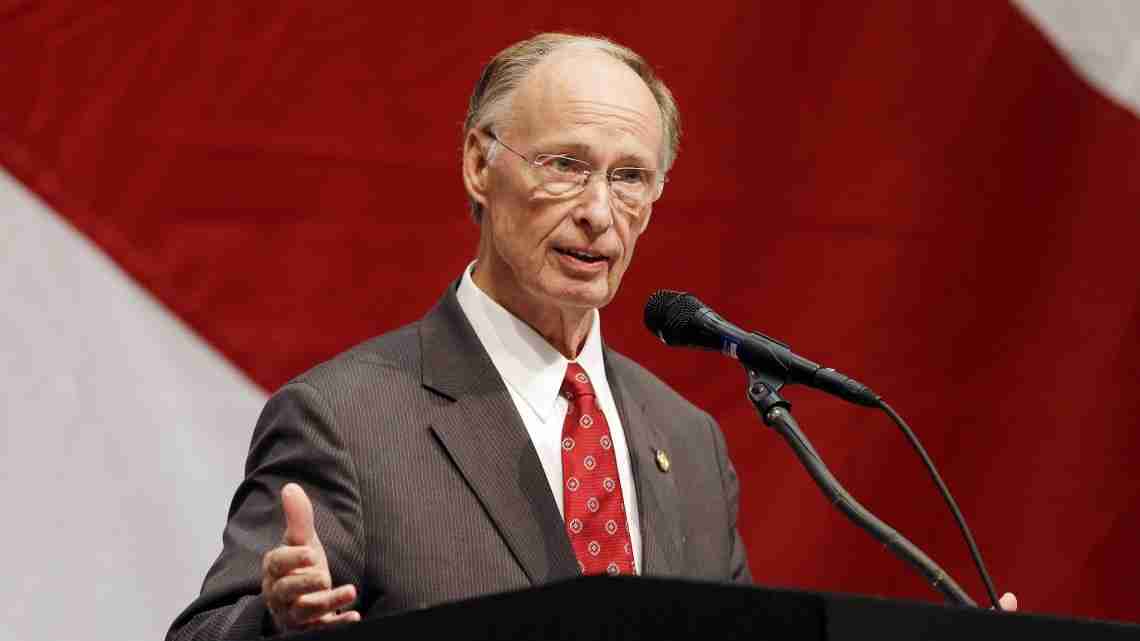 By KIM CHANDLER
MONTGOMERY, Ala. (AP) – Alabama Gov. Robert Bentley on Friday asked a state agency to provide driving tests in all Alabama counties one day each month, reversing a decision to permanently shutter rural driver’s license offices in the face of budget cuts.

The announcement to partly restore the services came after weeks of backlash over a state decision to close 31 part-time driver’s license offices in rural areas. While state officials argued it was necessary because of budget cut, critics said the closures saved little money while creating a hardship for people in rural and impoverished areas of the state.

“After careful consideration of options regarding the closure of 31 Driver’s License offices in Alabama’s rural counties, I have asked that an Alabama Law Enforcement Agency examiner be provided one day a month to service those counties affected,” Bentley said in a statement.

Bentley said the budget approved by lawmakers had required many state agencies “to make difficult business decisions regarding how they will allocate their limited resources.”

The law enforcement agency announced last month that it was closing the 31 rural satellite offices where driving tests were offered one or two days each week.. The agency said that the closures would save an estimated $100,000 in travel costs and allow the department to shift workers to understaffed full-time district offices.

The decision left 28 counties without a license office, including eight of the state’s 10 counties with a majority African-American population.

Bentley met Thursday with U.S. Rep. Terri Sewell, who had called for the Department of Justice to investigate the impact of the closures since Alabama requires a photo ID to vote.

Sewell said she was encouraged by the governor’s decision, but indicated there was more work to do.

“While better than closure, opening these DMV offices once a month provides only bare minimum access,” she said. “The state of Alabama still must ensure that all Alabamians have an equal opportunity to obtain driver’s licenses, which are the most popular form of identification used for voting. Alabama cannot require photo identification for voting and then make decisions to close DMV offices in communities that are disproportionately African American, rural, and low income.”

The governor has acknowledged the closures were a rural issue, but he disputed that it was a racial one.

“To suggest the closure of the driver’s license offices is a racial issue is simply not true, and to suggest otherwise should be considered an effort to promote a political agenda,” Bentley said.

The closures only affected the issuance of first-time permits and licenses. License renewals and replacements are handled by county workers.

The agency said the offices collectively handled less than 5 percent of license transactions. The 31 locations in 2014 collectively issued 5,000 learners permits, 3,149 driver’s licenses and gave 10,587 permit exams, according to numbers from the law enforcement agency.