Davis fights to run as a Democrat again 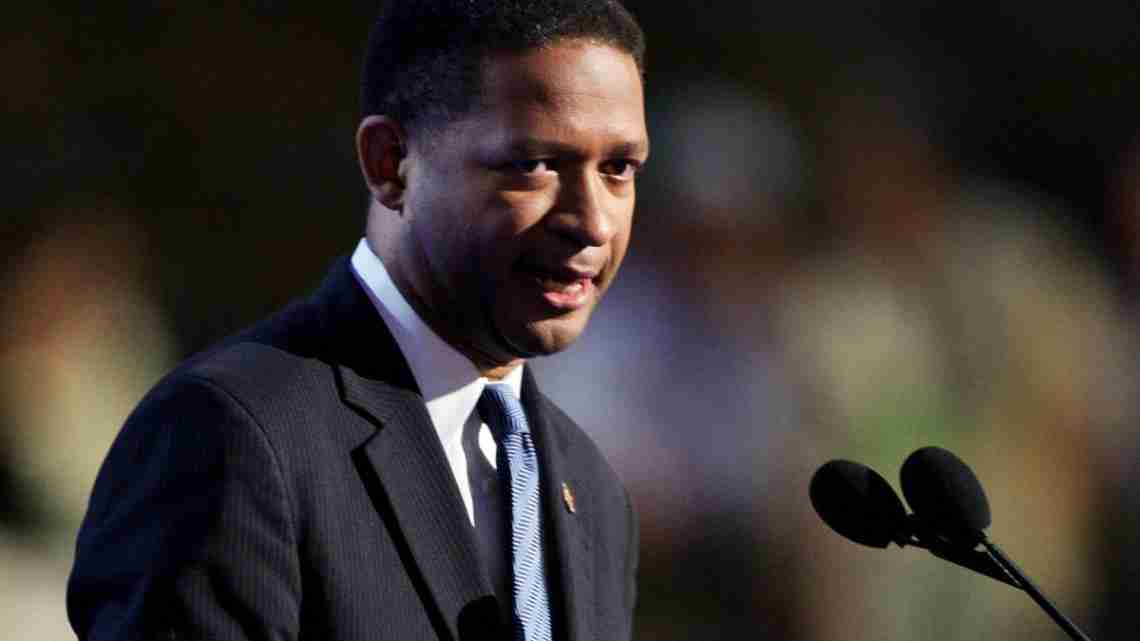 By KIM CHANDLER
MONTGOMERY, Ala. (AP) – For Artur Davis, it hasn’t been an easy path to try to come home again.

The former Democratic congressman made a national political splash when he left Alabama and switched to the GOP, garnering a key speaking role at the 2012 Republican convention. Now, Davis is seeking to run as a Democrat in Alabama again, this time for a Montgomery County Commission race, and has filed a lawsuit after party leaders refused to reinstate him.

In an interview with The Associated Press, Davis discussed his defection to the GOP, his political future and why running as a Democrat again is the best fit for him.

“During the period in 2013, I started to question for myself whether ideologically the Republican Party was the best fit for me. I view myself as a political moderate,” Davis said.

To win as a Republican, he sensed that he would have to campaign as a “Ben Carson, Herman Cain kind of figure, one who was very, very conservative.”

Davis said he became a Republican after moving to Virginia, believing a political centrist would be a better fit for the Virginia Republican Party. But in Alabama, where the GOP skews farther right, a moderate who supports a minimum wage increase, is more at home among Democrats, he argued.

Davis for years was a rising star in Alabama politics. The Harvard law graduate in 2002 upset an entrenched congressman and party hierarchy in the process. In 2010, he launched a bid to become the first African-American governor in the Deep South. However, he lost the Democratic primary to Ron Sparks, a white candidate, after the state’s black political organizations, with which Davis always had a tense relationship, backed Sparks. He also came under fire from party faithful offended by his vote against the Affordable Care Act.

After losing the race, Davis moved to Virginia and in 2012 announced his alignment with the GOP. He was rewarded with a speaking role at 2012 Republican National Convention, telling a cheering crowd, “Thank you for welcoming me where I belong” before launching into criticisms of President Barack Obama, whom he endorsed four years prior.

Davis shifted direction with a return to his Montgomery hometown to focus on local politics. He ran unsuccessfully in this year’s nonpartisan mayoral race. Vowing a rematch, he also eyed a run for county commission, a partisan race,but the Democratic Party executive board refused to reinstate him, citing the “Radney Rule” that prohibits someone from running as a Democrat if they supported another party within the last four years.

Davis’ lawsuit argued he is being singled out since the party reinstated every other candidate who asked to come back.

His effort to return to the Democratic fold met with opposition from those infuriated by his actions and the party powerbrokers who opposed him in 2010 and other points in his career.

“Joe Reed has used the threat of withholding the black vote as a club over Democratic Party for a long period of time and continues to use it as a club today,” Davis said.

Reed scoffed, saying he did vote against a motion to reinstate Davis, but so did 19 of the 20 board members.

Others have argued that Democrats, who have been obliterated from statewide office in the deeply red state, shouldn’t be so quick to rebuke someone who wants to rejoin their ranks

“Voters ought to decide who is elected to office and not committees,” said Giles Perkins, a former executive director of the state Democratic Party.

Davis said if he loses his fight, he will maintain his focus on the next Montgomery mayoral race. He said he believes he still has contributions to make, if voters, and his former party, will let him try.

“I didn’t commit a crime. I wasn’t in jail for three years. I left a political party and joined another,” Davis said.