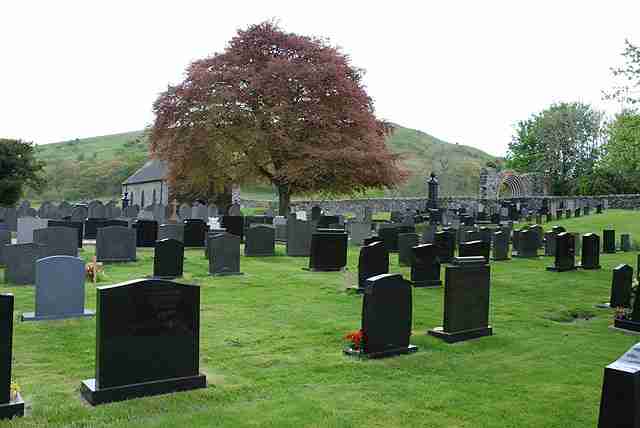 Leading causes of death have been reduced, but blacks still more likely to die younger

Courtesy of Centers for Disease Control

The death rate for African Americans (blacks) declined 25 percent from 1999 to 2015, according to a new CDC Vital Signs report released earlier this month.

But disparities still persist between blacks and whites. Although blacks as a group are living longer, their life expectancy is still 4 years less than that of whites.

The racial death rate gap closed completely for deaths from heart disease and for all causes of death among those 65 years and older.

Of concern, the study also found that blacks in their 20s, 30s and 40s are more likely to live with or die from conditions that typically occur at older ages in whites, including heart disease, stroke and diabetes.

Risk factors for some diseases, such as high blood pressure, may go unnoticed and untreated during these early years. Notably, the death rates for homicide among blacks did not change over the 17 years of the study.

The report also describes improvements in other causes of death, such as a dramatic decrease of about 80 percent in HIV deaths among 18 to 49-year-olds from 1999-2015. Dramatic drops in HIV deaths were also seen among whites. Still, a wide disparity remains with blacks seven to nine times more likely to die from HIV.

“We have seen some remarkable improvements in death rates for the black population in these past 17 years. Important gaps are narrowing due to improvements in the health of the black population overall. However, we still have a long way to go,” said Leandris Liburd, Ph.D., M.P.H., M.A., associate director, CDC’s Office of Minority Health and Health Equity. “Early health interventions can lead to longer, healthier lives. In particular, diagnosing and treating the leading diseases that cause death at earlier stages is an important step for saving lives.”

Social and economic conditions, such as poverty, contribute to gaps in health differences between blacks and whites, according to the report.

In all age groups, the analysis showed that blacks had lower educational attainment and home ownership and nearly twice the rate of poverty and unemployment as whites. These risk factors may limit blacks’ access to prevention and treatment of disease. Other risk factors that affect health outcomes for blacks include obesity and less physical activity.

Among the key findings from the report:

• Blacks ages 18 to 64 are at higher risk of early death than whites.

• Disparities in the leading causes of death for blacks compared with whites are pronounced by early and middle adulthood, including homicide and chronic diseases such as heart disease and diabetes.

• Blacks ages 18-34 years and 35-49 years are nine times and five times, respectively, as likely to die from homicide as whites in the same age groups.

• Blacks ages 35-64 are 50 percent more likely to have high blood pressure than whites.

• Blacks ages 18-49 years, are two times as likely to die from heart disease than whites.

• Blacks have the highest death rate for all cancers combined compared with whites.

“It is important that we continue to create opportunities for all Americans to pursue a healthy lifestyle,” said Timothy Cunningham, Sc.D., lead author and epidemiologist with the Division of Population Health, CDC. “Public health professionals must work across all sectors to promote health at early ages.”

Public health agencies and community organizations should continue to implement programs proven to reduce health disparities, and partner with other sectors including education, business, transportation, and housing, to create social and economic conditions that promote health starting in childhood to continue to close the gap in health outcomes.

The Federal government collects data on prevention measures and risk factors that impact health through programs such as Healthy People 2020.

For more information on CDC efforts to reduce disparities through prevention and removing barriers to health equity, visit www.cdc.gov/healthequity.