Experts say there are limitations to use of body cameras 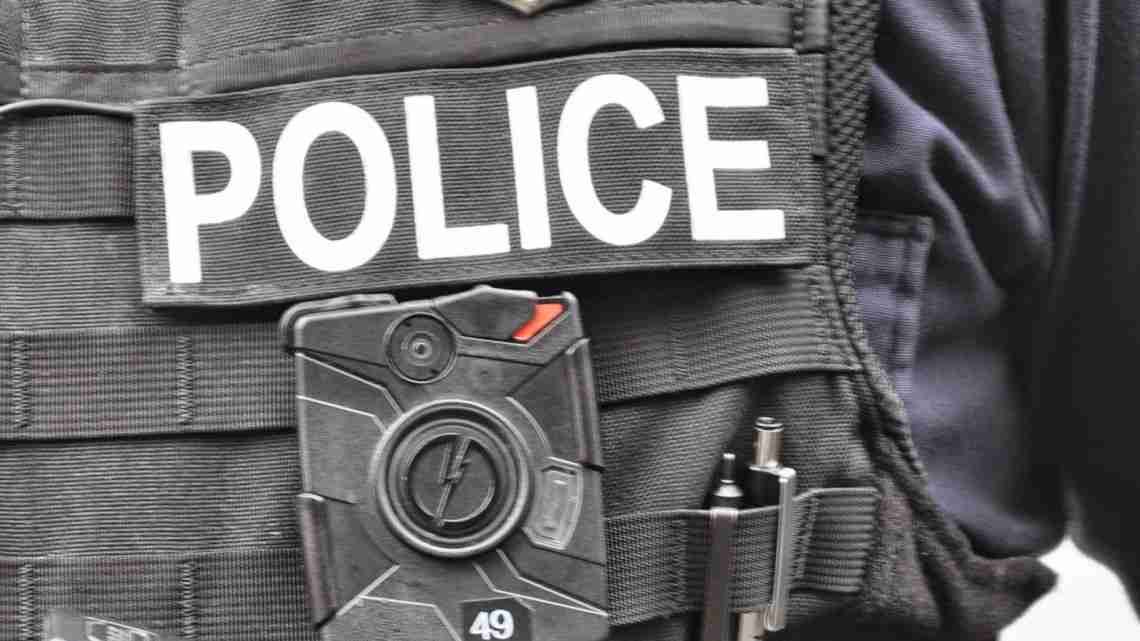 DES MOINES, Iowa – Law enforcement experts and state leaders in Iowa monitoring the national debate over body cameras on police say there are privacy issues and technical limitations in granting the public full access to footage.

The panelists spoke Thursday at a public forum in Des Moines. They included the city’s former police chief, the executive director of the American Civil Liberties Union of Iowa and the editor and publisher of The Hawk Eye newspaper in Burlington.

About 60 people attended the event, which included discussions on how body cameras might affect victims’ privacy and the feasibility of authorities storing thousands of hours of footage.

Sen. Jeff Danielson, a Democrat from Cedar Falls, says he expects the topic to come up during the next legislative session.

Next post Obama urges supporters to stay engaged, says he will too