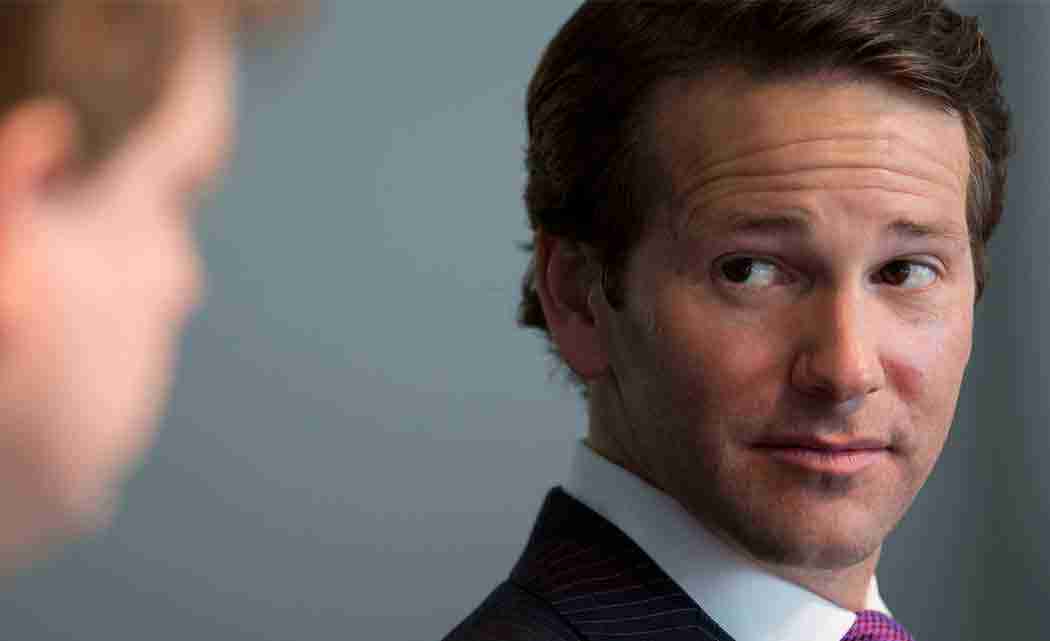 WASHINGTON — Republican Rep. Aaron Schock of Illinois, dogged by irregularities in his campaign finance and congressional spending accounts, suddenly announced on Tuesday that he would resign his House seat at the end of the month.

“I do this with a heavy heart,” Schock said in a statement.

He said he had given the people of his Peoria-area district his all since his election in 2008, “but the constant questions over the last six weeks have proven a great distraction that has made it too difficult for me to serve the people of the 18th District with the high standards that they deserve and which I have set for myself.”

Schock has come under heavy scrutiny following revelations of lavish spending, payments to donors for flights on private jets and improperly categorized expenses. On Monday, the AP confirmed that the Office of Congressional Ethics had reached out to Schock’s associates as it apparently began an investigation.

In a statement, House Speaker John Boehner said: “With this decision, Rep. Schock has put the best interests of his constituents and the House first. I appreciate Aaron’s years of service, and I wish him well in the future.”

Schock did not inform any House leaders before making his decision.

The Office of Congressional Ethics is an outside panel that reviews ethics complaints against House members and makes recommendations to the House Ethics Committee.

A person who received a letter from the panel said the OCE was interested in conducting an interview and reviewing any relevant documents. At least two other Schock associates received similar letters, the person said. The Schock associate asked not to be identified because the ethics panel’s actions are confidential.

Schock’s political fall was swift. Just weeks ago, a report about his “Downton Abbey”-style office decor attracted attention about his spending.