Kanye West’s ‘slavery was a choice’ gets heavy backlash 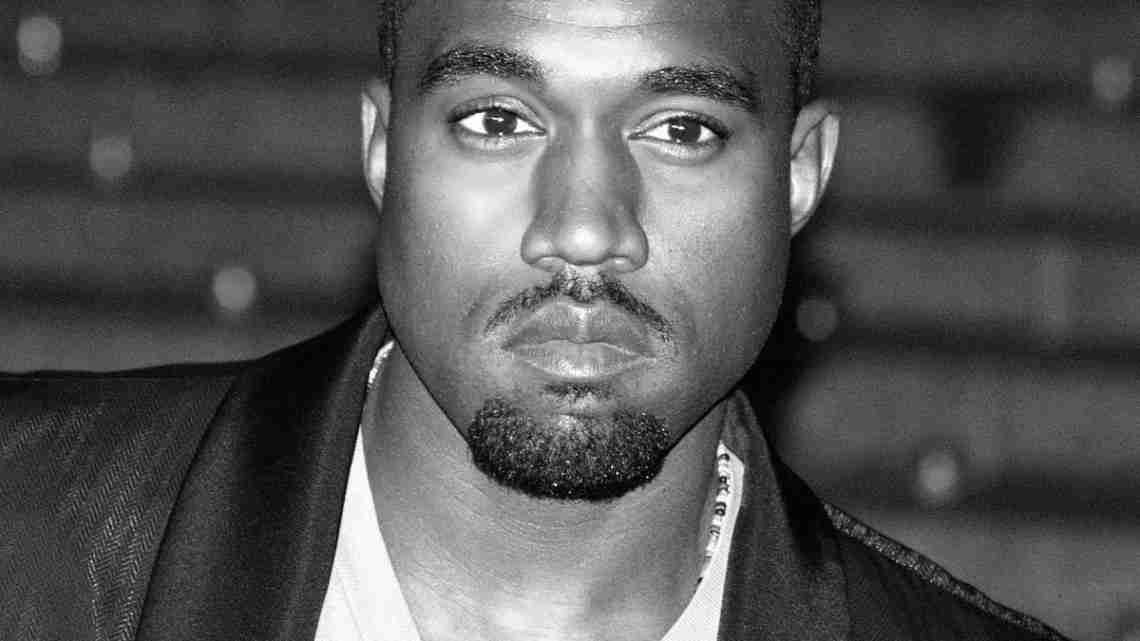 CRITICAL MASS: Kanye West was criticized for saying slavery was a choice.

Rapper Kanye West’s controversial comment earlier this week continues to stir angry rebuke, and even some conservatives who lauded him last month for his embrace of President Donald Trump are warning other conservatives to be skeptical of West.

During a Tuesday segment on “TMZ LIVE,” West sent shock waves racing across the Internet and into the world when he said “slavery,” which lasted in America for almost three centuries, “was a choice.”

Philadelphia rapper Eve, a host on “The Talk,” slammed West on Wednesday’s show.

“You want to be a free thinker, you want to be thought-provoking, you cannot have these ideas without facts to back them up,” Eve said. “Slavery is a fact. Slavery is part of our history. We cannot forget it. We are still feeling the effects of slavery within our community, within our culture. It hurts me.

“At the end of the day, we all got lucky and got plucked out of our hoods and live these amazing lives,” she continued. “But you cannot be so far in your bubble to think you are not a part of what this history is.”
Chad Dion Lassiter, cofounder and president of the Black Men at Penn School of Social Work, debunked West’s contention that slaves were not resistant to their bondage and pointed to bloody slave uprisings in Virginia led by Nat Turner (1831) and Gabriel Prosser (1800) as examples.

Lassiter pointed out that while slaves may have outnumbered slave owners and overseers by the hundreds on large plantations, slavers had all the guns and ammunition and used fear, oftentimes killing slaves while others looked on, to dissuade insurrection.

“When you have a slave master that rips open a women’s belly, removes a fetus and throws it on the ground for all to see, when you are regularly torturing barbarically, there is fear,” Lassiter said. “Folks have to get away from saying there were 200 slaves on the plantation and only three slave masters. There was always the fear of what might happen to you if you tried to liberate your people.”

West’s comment, he added, allows people to change the slavery narrative. “He becomes a revisionist in black skin for white supremacy,” Lassiter said.

In Detroit, throwback Hip-Hop and R&B station 105.1 The Bounce FM announced on Thursday that it will no longer player West’s music, with disk Jockey Shay-Shay saying, “I think it’s reckless and irresponsible to use your platform I this type of way. I get that I’m a small fish in the ocean, but on my platform I feel like it’s important to make a statement.”

Fellow rapper T.I. tweeted “They cut out our tongues so we couldn’t communicate to each other, I will not allow my tongue to be cut. They hung the most powerful in order to force fear into the others.”

Others who have been critical of West include filmmaker Ava Duvernay, singers John Legend and Chris Brown, and rappers Snoop Dogg, Chance The Rapper, who called West his mentor — among others.

West, is scheduled to release an album in June. In recent weeks West has donned a “Make America

Owens speaks very critically of organizations like Black Lives Matter, and she has urged blacks to get off the Democratic “plantation” and vote for Trump.

Fox News’ Tomi Lahren tweeted “please do not attach yourselves to Kanye. It will backfire. Mark. My Words.”Radio host Ben Shapiro said in a tweet, “Just warning you now: live by the Kanye, die by the Kanye.”

A TMZ staffer, identified as Van Lathan, was present when West made his remark and challenged the rapper on the spot.

“I actually don’t think you’re thinking anything,” Lathan told West. “I think what you’re doing right now is actually the absence of thought and the reason why I feel like that is because, Kanye, you’re entitled to your opinion, you’re entitled to believe whatever you want. But there is fact and realworld, real-life consequence behind everything that you just said.

“While you are making music, and being an artist and living the life that you’ve earned by being a genius, the rest of us in society have to deal with these threats to our lives,” he added. “We have to deal with the marginalization that has come from the 400 years of slavery that you said for our people was a ‘choice.’

“Frankly, I’m disappointed, I’m appalled and, brother, I am unbelievably hurt by the fact that you have morphed into something, to me, that’s not real,” Lathan concluded.