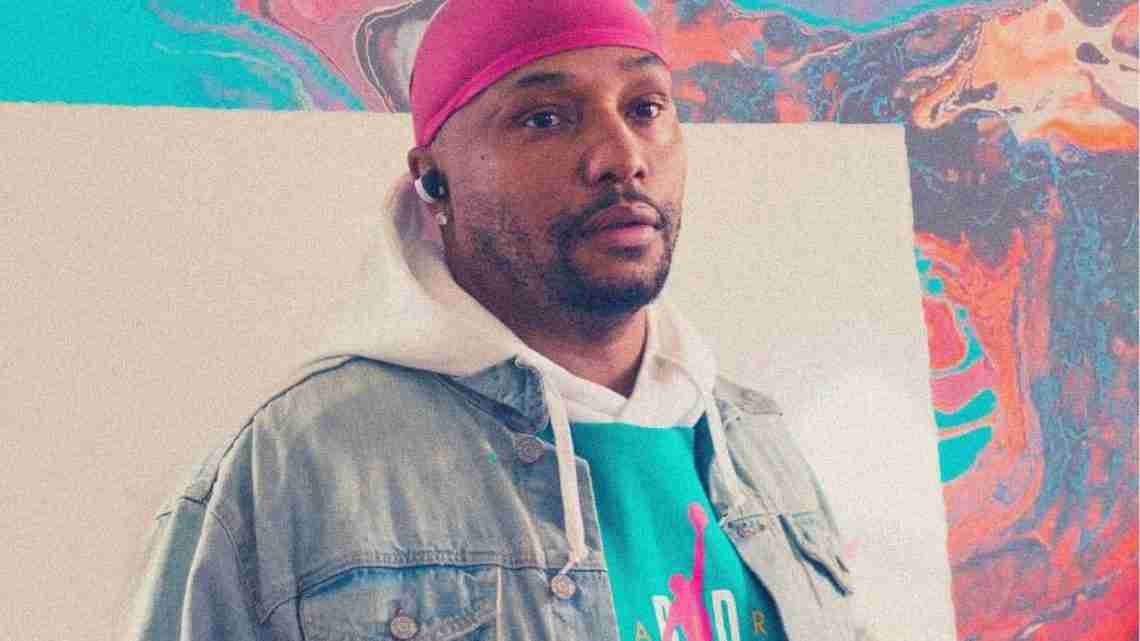 The sweeping coronavirus pandemic has taken its toll on people from all walks of life. While many are at home practicing social distancing and wearing masks—which has been shown scientifically to slow the spread of the disease—there are some unable to comply: people behind bars.

One artist is trying to help. Multi-Grammy award winner Malik Yusef, who has written and produced music with Beyonce, Jay-Z and Rihanna, has created a concert series to draw attention to the issue.

“We must remember that these men and women are still human beings regardless of what they may have been charged with. We should help people no matter what their situation may be. This is not the time to argue about guilt or innocence; this is the time to make sure that these people have the necessities that they need to stay alive. This virus does not discriminate, and it can reach out and touch you no matter who you are.” Malik told Zenger News.

While some states have called for the immediate release of nonviolent offenders, many have not. According to the Prison Policy Initiative, jails in places as disparate as Los Angeles; Maricopa County, Arizona; Anderson County, Tennessee; and Hennepin County, Minnesota as well as Delaware and Hawaii have reduced their populations by at least 30% during the pandemic, though, the nonprofit advocacy organization reports, prisons are releasing far fewer people.

Yusef teamed up with 147Calboy from Meek Mills Dream Chasers, who recently released a single, and Vic Mensa of Roc Nation, who has in the past taken a stance on climate change and passed out shoes in his community, for the inaugural show last month, which Yusef said raised more than $10,000.

The concert is available via an app called MATT, which allows users to download and purchase a virtual ticket for the show. The technology helps bring the experience to fans while assisting artists get paid. A portion of the proceeds will go to inmates as will personal care items and personal protective equipment.

The show is also available as a recorded segment.

And this won’t be the end: Yusef told Zenger there will be future shows.

Performances such as these may be the new normal going forward as it appears that the virus will be with us for some time. Virtual platforms allow fans to see artists from the comfort of home, keeping people safe while allowing artists to continue their trade.

There are some large differences performing on a virtual platform rather than in front of large crowds. “You can definitely feel your music and get pumped up but it’s kind of like being in a recording studio, it’s not the same as being around the fans and feeling their energy,” said Yusef.

The Chicago area continues to be one of the hardest-hit urban centers in the United States. According to data compiled by Johns Hopkins University, Cook County, where Chicago is located, has seen more than 50,000 cases and more than 2,300 deaths from the virus.

While politicians struggle to keep people safe and businesses closed and some people start to feel as though they are being incarcerated in their own homes, the goal of efforts such as this concert series is to grounded fans in their humanity and remind viewer there is a light at the end of the tunnel.

More shows in the series have not yet been announced, but Yusef says there have been discussions about furthering the project to benefit the community as a whole.