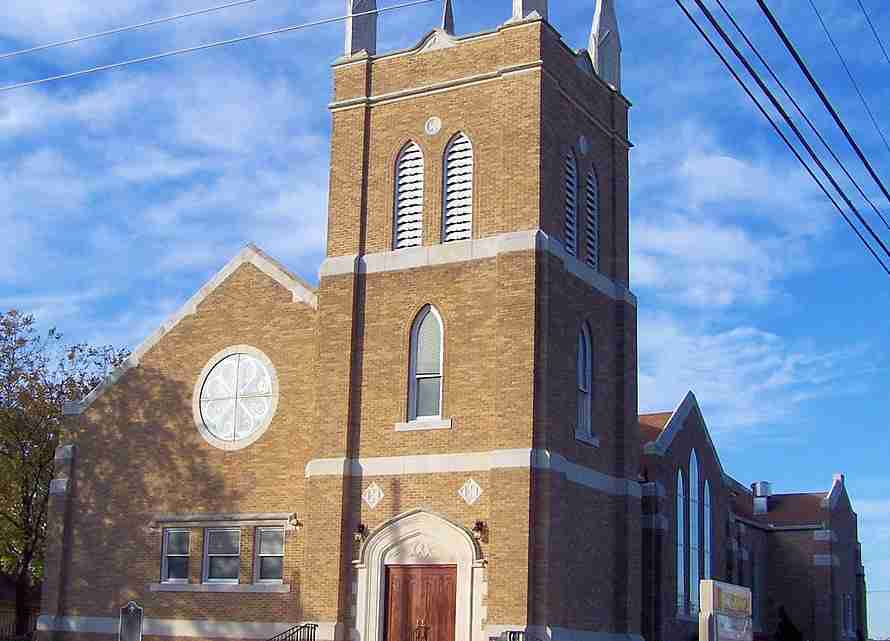 AUSTIN, Texas – An Alabama group memorializing lynchings nationwide has installed its first plaque in Texas, marking the deaths more than 120 years ago of two African-American men and a woman in Central Texas.

About 250 people attended a dedication the 152-year-old Wesley United at Methodist Church in East Austin to remember the August 1894 slayings prompted by the death of a child being cared for by the woman victim. News accounts from the time show the three likely were innocent when they were killed by a white mob.

The Austin American-Statesman reports Austin Mayor Steve Adler, speaking at the ceremony Saturday, said that a community demonstrates its values by what it chooses to memorialize and honor.

The Montgomery, Alabama-based Equal Justice Initiative reports 335 lynching victims in Texas between 1877 and 1950.

Next post Final goodbye: Roll call of some who died in 2017