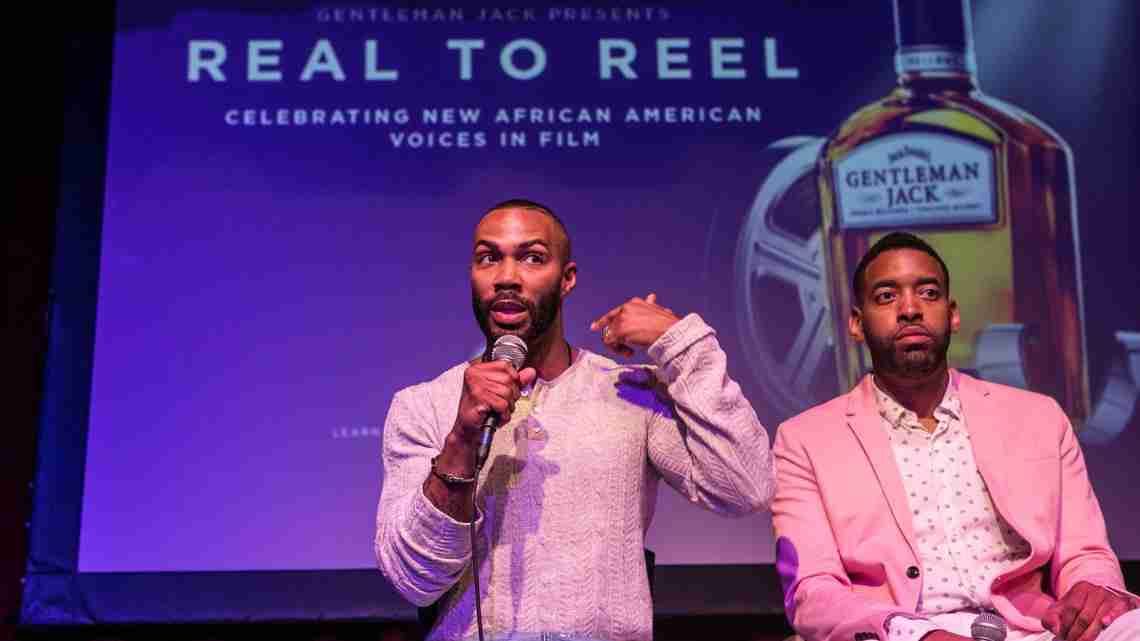 You may know him as Ghost from Power, but the real life Omari Hardwick is just as fascinating as his character. At this year’s American Black Film Festival, attendees got a glimpse into just how much.

Though he’s not really a drug dealer, Hardwick does deal hope and that’s why it was so fitting for him to serve as the ambassador for “Real to Reel,” a seven-city tour during which local and national filmmakers screened short films.

The evening included live music, spoken word, light bites, a cocktail hour, the film screenings, panels composed of the filmmakers and their casts and an inspiring Q & A session with Hardwick.

Janlatae Mullins won the competition with her film “Soul Fire” and received a $10,000 cash award.

Such an initiative is right up Hardwick’s alley as the forward thinking actor is immensely vested in helping his people and improving his community.

In addition to being an accomplished actor, Hardwick is a poet, musician, former athlete, husband and father. According to him, the latter is the most important role he will ever play.

“At the end of the day the greatest thing you’ll ever be is a parent because you can’t create anything greater than your kids,” Hardwick said.

He also said he is committed to being a role model and example to other young people, particularly young men, which is evidenced by the work he does with his ‘bluapple Poetry Network.’

Administered through South Florida’s Jason Taylor Foundation, the network’s website said it “gives students across South Florida the opportunity to truly be the center of the educational process and express themselves through the art of spoken word poetry.”

Hardwick also spoke about the importance of using his platform for good, the new musical album he will release why he loves every character he has played and how he never thinks he has arrived as an actor.

“I think an actor is wrong if they ever say they got the character down. Any smart artist goes into a situation learning more from the character than it learns from them,” Hardwick said.