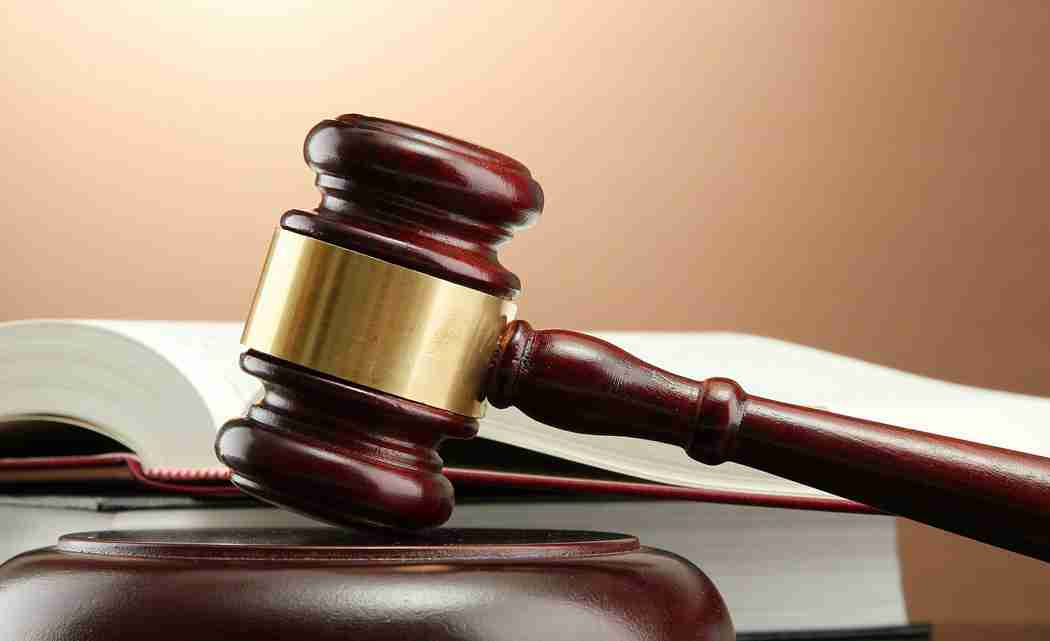 Whatever they say, in the final analysis, the Grand Jury in St. Louis, Missouri, declined to indict  white Police Officer Darren Wilson for killing unarmed black teenager Michael Brown on Aug. 9 for one reason only. The jurors, or at least a majority of them, concluded that the officer acted on the fear that his life was in imminent danger.

That benchmark for using deadly force was set by the U.S. Supreme Court in the 1980s, giving an officer wide leeway in shooting to kill. The law gives the police the sole discretion in determining when deadly force is appropriate.

Forget about the convoluted pronouncements coming from the prosecutor who announced the decision of the jury Monday night about conflicting testimony from those who claimed they saw what happened. The fact is that the jurors endorsed Officer Wilson as judge, jury and executioner.

The lessons that can be learned are simple. Firstly, as can be seen in the Ferguson case, there must be a change in the policy that allows the police to be trigger-happy with impunity.  There can be little question that white police officers exercise this discretion disproportionately when there is a confrontation with young black men. White society demonizes the young black male enough to make them easy targets.

Secondly, street uprisings – which some love to characterize as “riots” – are never to be encouraged. Ours is a society that places a premium on peaceful resolution of disputes. However challenging that can be most times, it is nevertheless a virtue that must be pursued. But there is another side to this coin. It is the genuine discontent in all African-American and many other minority communities that is ignored until it explodes.

That is the case of Ferguson now as it was the case of Miami-Dade County in the 1970s and 1980s – and even as it is in the city of Miami today, to some extent. The overwhelming resources that are usually brought to bear to “contain” the “riots” are in vivid contrast to the lack of interest by the powers-that-be to address the grievances of the communities of color.

So long as grievances – over housing, jobs, health care, unprofessional police behavior, name it – continue to remain unaddressed, it will not be long before there is another, and another Michael Brown.