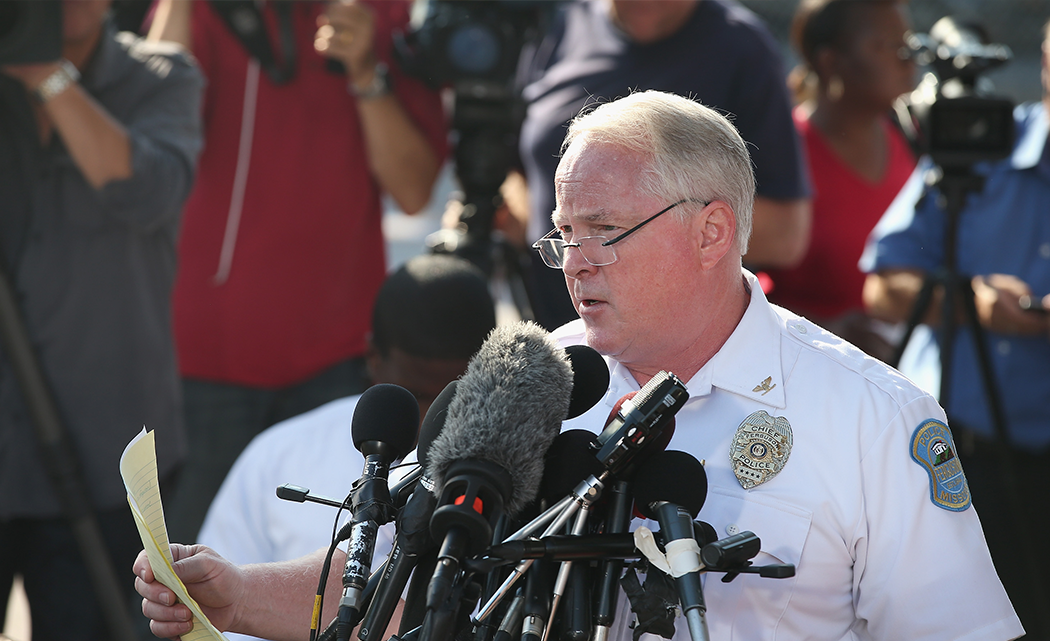 BERKELEY, Mo. (AP) — A St. Louis County town that neighbors Ferguson, Missouri, is warning residents to prepare for potential unrest that may follow the grand jury announcement in the Michael Brown case.

Berkeley officials passed out flyers this week urging its 9,000 residents to be prepared just as they would in the event of a major storm, with plenty of food, water and medicine on hand in case they’re unable to leave home for several days.

Brown was killed Aug. 9 by Ferguson Officer Darren Wilson. A grand jury is expected to decide this month whether to charge Wilson. 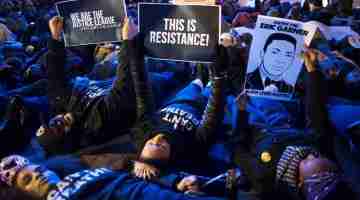 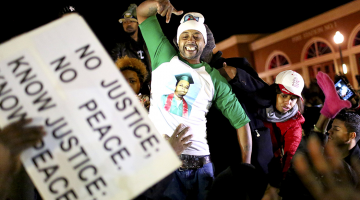 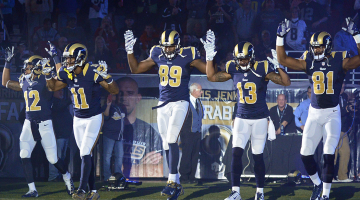