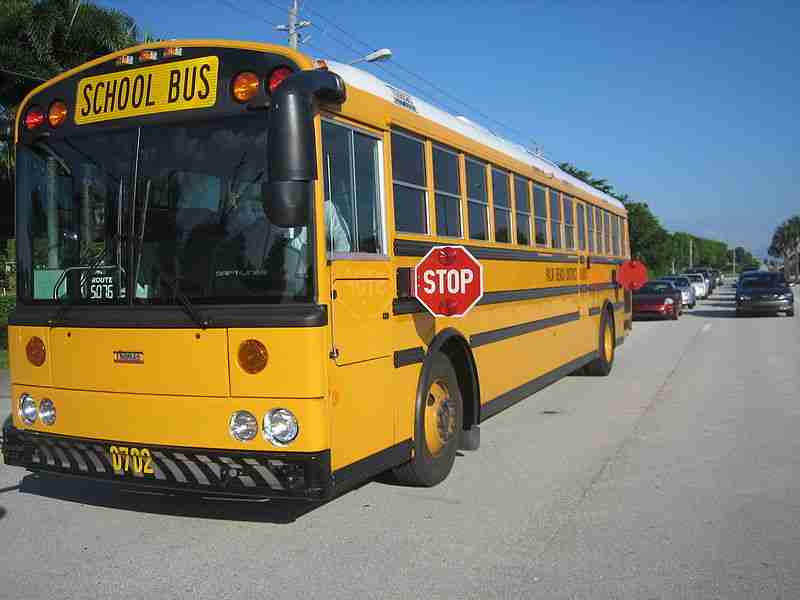 By PATRICK WHITTLE and MARINA VILLENEUVE

PORTLAND, Maine (AP) – Maine’s Republican party is accusing a school superintendent of pushing a political agenda after he suggested an attack on several black students was the result of President Donald Trump’s stance on immigrants and minorities.

Maine GOP said Friday that Portland Public Schools Superintendent Xavier Botana’s actions in the wake of the Jan. 27 attack were inappropriate, and it vowed to investigate him. Police arrested 20-year-old Jamie Hoffman of Portland on Friday on charges stemming from the attack.

Botana, a Cuban immigrant, issued a statement after the attack calling the incident a product of a “noxious environment” caused by the Republican president and his executive order barring immigrants from predominantly Muslim countries. He also announced student rallies would be held promoting diversity, which the GOP said amounts to forcing students and teachers to use school time to engage in his “partisan agenda.”

Botana’s actions are creating a “hostile environment” for “people that are tired of this rhetoric,” said Nina McLaughlin, a spokeswoman for the Maine GOP.

The party issued a public statement Friday saying it is filing a Maine Freedom of Access Act request for Botana’s written communications related to his “political agenda and activities, as well as groups that may be influencing” his behavior. Attempts to reach Botana and other officials in the superintendent’s office were not successful. A handful of politicians, including Portland’s Democratic Mayor Ethan Strimling, came to Botana’s defense on Friday.

“The rhetoric around these Executive Orders is a departure from the values America was founded upon and has the potential to harm the families of Portland students,” he said in an email. “I am proud that we have a superintendent willing to do whatever he can to protect our students.”

Strimling added that Botana’s actions are “not even close” to what the state is used to from Republican Gov. Paul LePage, who is known for racially charged statements.

Portland school board member Holly Seeliger said she has received phone calls from constituents and parents who praised Botana’s actions and others who are concerned by them.

The incident happened when Hoffman verbally accosted a group of black students while they were waiting for a bus near Casco Bay High School, police said. Two other students came to their aid and were assaulted by Hoffman, who displayed a screwdriver in a threatening manner during the incident, police said.

Hoffman was arrested on charges including interfering with constitutional and civil rights while committing assault. Police said they didn’t know if he had retained an attorney.

Hoffman’s case has been forwarded to the state attorney general for possible action under the Maine Civil Rights Act.