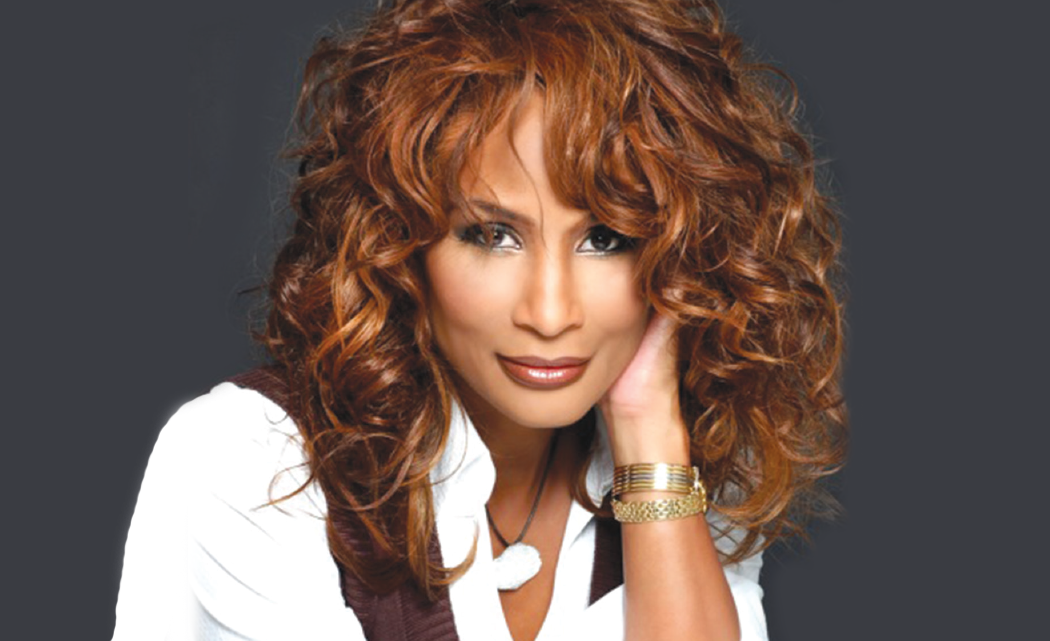 FT. LAUDERDALE, Fla. — Living from an empowered state has not always been a part of Beverly Johnson’s life. Although she was the first African-American model to grace the cover of Vogue in 1974, her modeling career included challenges that she has discussed publicly and includes in her memoir, The Face that Changed it All.

Empowerment was, however, a factor in her ability to survive eating disorders and a drug addiction that nearly resulted in an overdose. She will discuss some of her experiences and sign copies of her book when she joins the North Broward County Chapter of the Links, the Broward County Alumnae Chapter of Delta Sigma Theta, the Zeta Rho Omega Chapter of Alpha Kappa Alpha and the Women of Color Empowerment Institute for the groups’ Advocates for Change empowerment series on Dec. 7 at the African American Research Library and Cultural Center.

Johnson told People magazine, “I’ve talked about bulimia, anorexia, depression and losing my daughter in a custody battle, but never about drugs.” The entrepreneur re-emerged into the public spotlight last summer when she stepped forward in solidarity with other women who accused Bill Cosby of drugging and sexual assaulting them. Johnson reported that the comedian also drugged her in the 1980s. Of her decision to speak out about Bill Cosby, Johnson said, “I have to use my voice for good.”

Next post Funeral for Minneapolis man killed by police