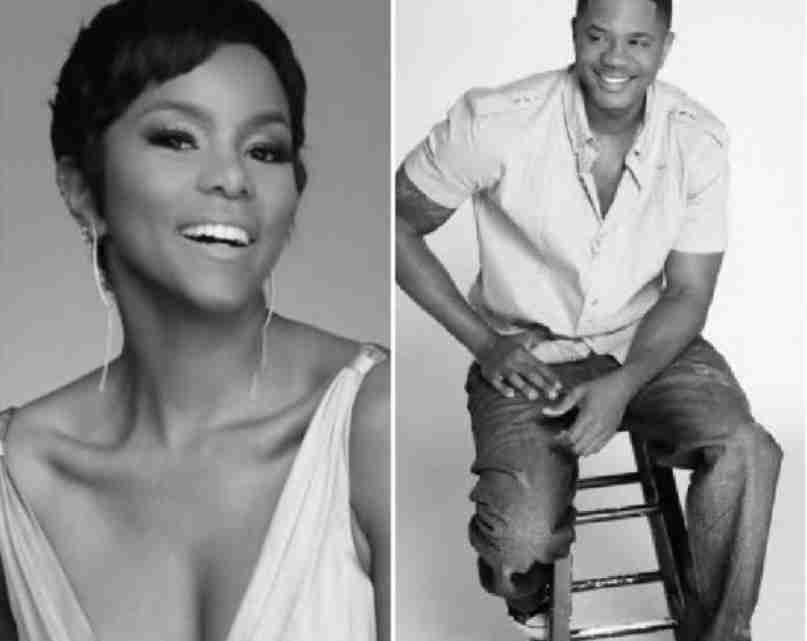 LeToya Luckett and Hosea Chanchez will star in “Down for Whatever,” a TV One production.

PHOTOS COURTESY OF TV ONE

SILVER SPRING, MD – The 2017 American Black Film Festival (ABFF) Screenplay winning project, “Down for Whatever,” will begin production in Atlanta and wrap in time for screening at the 2018 ABFF in June in Miami. The movie was written and will be directed by Tim Folsome. The film, starring LeToya Luckett (“Greenleaf”), Hosea Chanchez (“The Game”), Bre-Z (“Empire”), and Imani Hakim (“Everybody Hates Chris”), will premiere on TV One in July.

“The production of the ABFF Screenplay Competition winning selection is one of our favorite projects of the year because it is when we get to see a young writer’s vision literally come to life,”

says D’Angela Proctor, TV One head of programming. “Our team reads hundreds of scripts during the competition process and Tim’s gift for storytelling resulted in a compelling page-turner. We look forward to sharing the final product with TV One’s viewers next summer.”

In the network’s first original movie production representing the fast-pace action genre, “Down For Whatever” chronicles Tracy, a young successful doctor and her detective husband, Mike. Although happily married, one thing has always been missing in their relationship – a sense of family. Tracy grew up in foster care and longs for the traditional family environment that she never had. When Mike suddenly loses his partner in a senseless cop-killing, Tracy is there to support him. That is, until she receives an unexpected visit from a social worker who informs her that the ruthless killers suspected in the murder are her biological sisters, Denise and Sonya. Tracy is overwhelmed and in disbelief by the news, but before telling her husband, she decides to track her sisters down herself. Will she make it to them before the cops do?