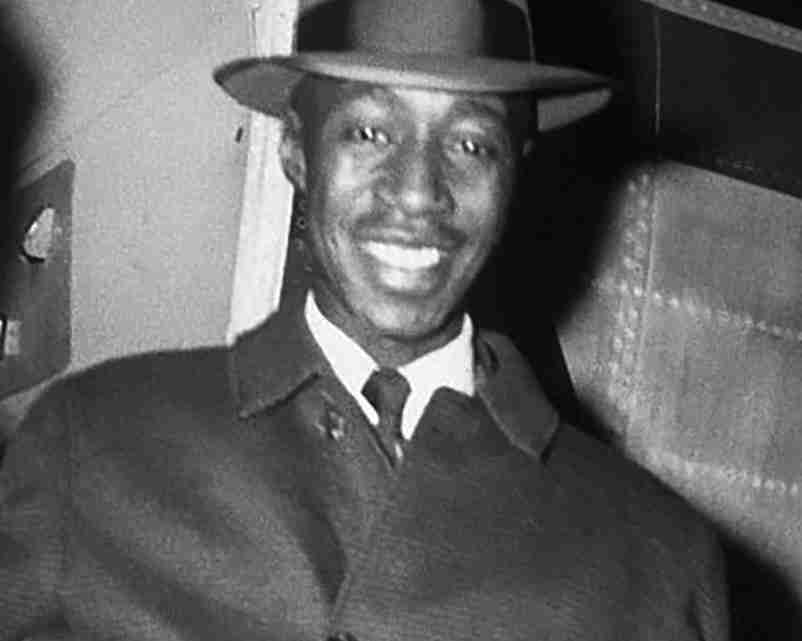 HATTIESBURG, Miss. (AP) _ The University of Southern Mississippi will award a posthumous honorary degree to a black U.S. Army veteran who was rejected when he tried to integrate the school decades ago.

Clyde Kennard applied several times between 1955 and 1959 to what was then called Mississippi Southern College. Officials blocked his applications.

In 1960, Kennard was falsely accused of planning a burglary. He was convicted and sentenced to seven years in the Mississippi State Penitentiary at Parchman. He was diagnosed with cancer while in prison, released on parole and died a few months later, on July 4, 1963. He was 36.

Kennard’s legacy will be recognized Friday during commencement on the USM campus in Hattiesburg.