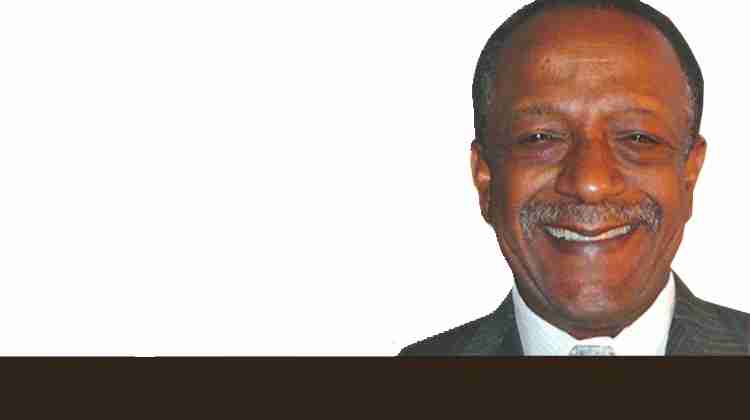 Many people are celebrating the comments made by professional basketball players, Carmelo Anthony, LeBron James, Chris Paul and Dwayne Wade, about the state of race relations in America.

The comments were made on a televised sports awards program.

As always, most African American reactions to the athletes’ comments parroted what the major, minor and social media reported about the unexpected spoken words.

“It was good for them to speak out,” “They are showing that black lives matter and are important,” or “It’s their responsibility to say something,” are some of the comments listeners and watchers had about the surprise verbal outlet.

People love that those guys spoke, but after the award show some went out and bought expensive Air Jordan shoes for themselves or their children, even though Michael Jordan nearly never speaks out about anything.

I can’t complain about anything the four basketball players said. The statements were their thoughts given in their own predictable way.

It is always good to stand up and speak out about bad and heinous activities that take place on the streets of your country or in your neighborhoods. But the people you love will comment only in a manner that is acceptable to devils who inspire and create the bad situations that they comment about.

Don’t get it twisted. It was great for those guys to express their feelings about race related issues. But don’t ever go to sleep and dream that their way of speaking out compared to things that Muhammad Ali said or what Ali did.

Ali gave up his championship, gave up his sports earnings, gave up his career and, in a lot of ways, risked his life and definitely his freedom to say what he believed about war, about religion and about race relations.

Ali was hated by multitudes of both whites and blacks for what he believed and what he said about his beliefs.

No athlete may ever reach the social consciousness level of Ali, but current sports professionals can’t even and won’t even be Jim Brown, Jesse Owens, Jackie Robinson, Arthur Ashe, Kareem Abdul-Jabbar, Curt Flood, Althea Gibson or others.

So, don’t tell how great someone is for picking and choosing a convenient time to stand up and speak.

We all have a role. We don’t have to do or say the same things as a group, as a race or as a human being. However, we all should do something.

I applaud Anthony, Paul, James and Wade for what they did. I just hope they keep standing and keep speaking like I do along with other non-celebrities.

Sometimes black men and black women have black voices and white words, comments about us that are acceptable to them, and perhaps just as much for others, as the words are for us.

Lucius Gantt is a consultant based in Tallahassee and author of the book Beast Too: Dead Man Writing. He may be reached at www.allworldconsultants.net.