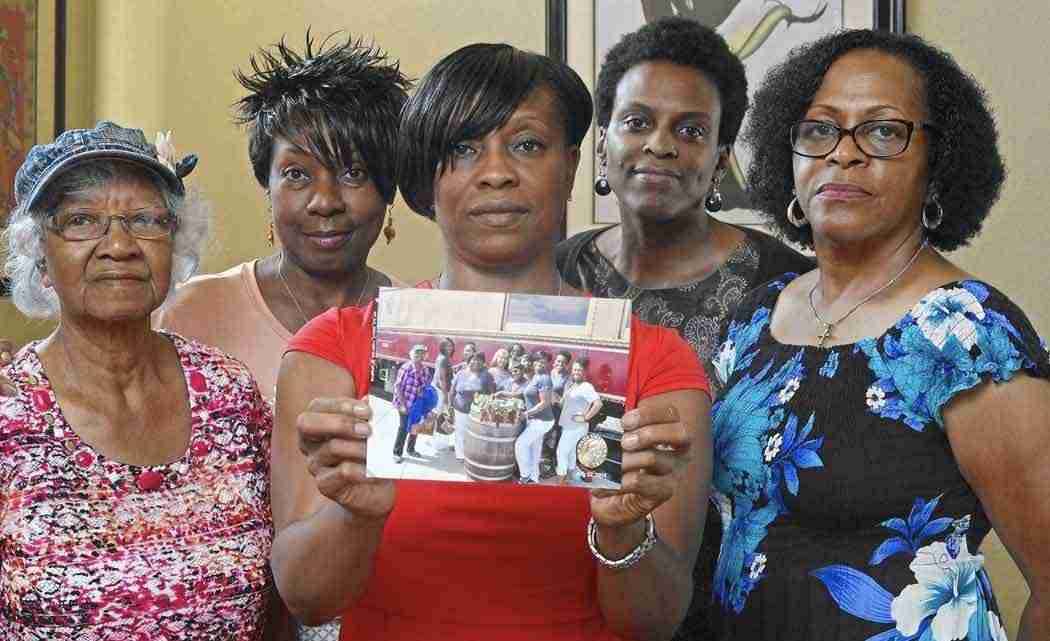 SAN FRANCISCO — A group of mostly black women filed a racial discrimination lawsuit last week after they were removed from a train that tours Napa Valley wineries, saying it was humiliating to be thrown off a rail car when loud and inebriated white passengers were allowed to stay.

The 11 women sued Napa Valley Wine Train Inc., saying they were singled out because of race and seeking $11 million in damages. The company said in a statement that it takes allegations of discrimination very seriously and has hired a former FBI agent to investigate.

The women said many of them were part of a book club that meets regularly and had gathered on the train to discuss a romance novel. Before the train left the station in Napa, a train employee asked them to quiet down because they were offending other passengers, they said.

The same employee admonished them a second time before telling them that police officers would be waiting for them when the train reached St. Helena, the suit says. They were escorted through several other cars as other passengers stared and then off the train and into a dirt lot where police were waiting, according to the suit.

“That was the most humiliating experience that I have ever had in my entire life,” Lisa Johnson, 47, said with tears in her eyes, appearing with some of the other women at a news conference announcing the lawsuit. “This is 2015, and this just cannot happen again.”

The wine train issued an apology after the women were ejected, promising additional training for employees on cultural diversity and sensitivity and free passes for a future trip.

The lawsuit also claims the women were defamed by a company statement saying they had been verbally and physically abusive.

“I took this case because it’s an egregious case,” the women’s attorney, Waukeen McCoy, said. “This lawsuit highlights that blacks are still being treated differently in America.”

McCoy said he engaged in settlement talks with the company, but it did not make a settlement offer.

A spokesman for the company, Sam Singer, has said individuals or groups are asked to get off the wine train once a month on average for various reasons.

Next post Does Scott have a conflict of interest with the Sabal Trail Pipeline?