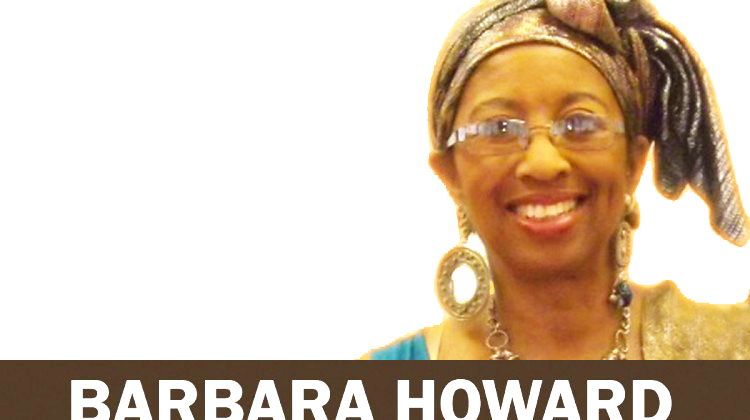 African Americans have been tied to the Democratic Party since slavery, particularly in the South. First, plantation owners owned slaves who worked in the fields and in the homes. All the slaves were black. All the owners were white and primarily Democrat.

Abolitionists created the Republican Party to fight against slavery and the selling of human beings as property. In fact, for those who have forgotten, Abraham Lincoln was the first Republican elected as president of the United States and as such, signed the Emancipation Proclamation, essentially eliminating slavery.

But even after slavery was abolished, the Democrats found a way to keep us in bondage by passing the Black Codes, Jim Crow and other segregation laws.

I grew up in segregated Alabama, in the heart of the racist South and home of the Civil Rights Movement. And every beating, every lynching, every home or church set on fire, was done by white racists – all Democrats.

In fact, the Ku Klux Klan (KKK), created by Democrats, was the terrorist arm of the Democratic Party. I found it funny a few days ago when the news went out that David Duke, former grand wizard of the KKK, reached out to Republican presidential nominee Donald Trump, everybody jumped on Trump, trying to make him a racist.

But what people (who don’t do their homework) don’t realize is that David Duke was first a Nazi and Democrat before he became a Republican, and he then left the Republican Party in 1999, over 17 years ago.

While Duke was a one-term Republican Louisiana state representative, he was also a candidate for president in both the Republican and Democratic primaries.

So to tie him to the Republican Party just to prove the Republicans are racists is sorely inaccurate and just plain wrong. David Duke is a racist and anti-Semite, regardless of the political party to which he belongs.

Democrats, in an effort to whitewash their racism, have told black folks that all the white racists left the Democratic Party during the 1960s and the Civil Rights Movement and became Republicans to get away from them. However, the truth is that the jump to the Republican Party was solely done by a handful of politicians for political expediency and to win elections.

In fact most racists remained with the Democratic Party until they died. Many members of the KKK reached the highest level of politics:

1.Robert Byrd, U.S. senator from Virginia, exalted cyclops of a KKK chapter and a recruiter;

So when you hear from the Democratic Party that the Republican Party is the one of hate and racism, remember that it is nothing more than rhetoric.

Almost 60 years after the Rev. Dr. Martin Luther King marched, fought and died for the rights of African Americans to be treated with dignity and respect, there are over 1,500 African Americans elected to public office in local, state and federal offices – over 95 percent of whom are Democrats.

And every inner city in almost every state suffers from high unemployment, high percentage of high school dropouts, high crime and high drug- and gun-related incarceration rates, high out-of-wedlock babies born to teenage mothers, and high food stamp and welfare recipients. And many of these cities are controlled by black Democrats – in Congress, in state legislatures, in city councils and county commissions, and many mayors.

So the truth is that the high level of poverty that impacts black homes and neighborhoods is controlled by Democrats, not Republicans. As we listen to the theater of the Republican and Democratic conventions, we must realize that Donald Trump and Republicans are not the enemy.

Insanity is defined as doing the same thing over and over again and expecting different results. Black folk must get off the Democratic merry-go-round and away from the Democratic plantation.

Now is the time for black folk to wake up and smell the coffee. 1) Run, don’t walk, away. 2) Register as Republican; and 3) Vote for freedom – vote for Donald Trump.